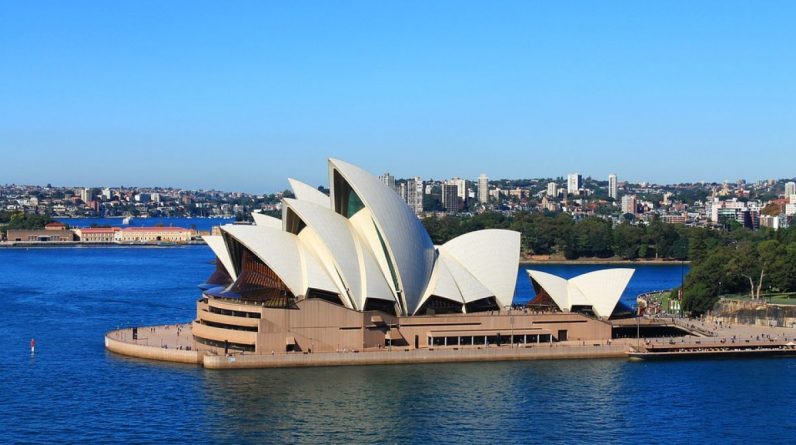 Rupert Murdoch’s News Corp news team said on Tuesday that it had reached a three – year news content agreement with Facebook in Australia, after Canberra passed a law requiring technology companies to pay the media. Facebook blocked access to news content for its Australian users in February in response to a bill aimed at streamlining relations between traditional media and large technology companies. The move has sparked outrage in Australia as Facebook pages of rescue services, health organizations or charities have been accidentally affected without restriction.

Facebook lifted its block and agreed to negotiate financial arrangements with the Australian media, which led the Australian government to relax its law in the area. Under the deal, announced Tuesday, Australian news outlets owned by News Corp will provide news content through Facebook’s news service. The deal applies to dozens of media outlets in Australia, including the national daily The Australian, the Daily Telegraph in Sydney and the Herald Sun in Melbourne. Sky News Australia TV has also signed a new deal with Facebook.

News Corp CEO Robert Thompson said in a statement that the group’s deal with Facebook was “a milestone” and “would have a significant impact on our Australian newspaper business”. Andrew Hunter, Facebook’s media partnership in Australia and New Zealand, confirmed the deal, and said the group was “committed to bringing Facebook messages to Australia.” Facebook and Google, two U.S. technology companies targeted by Australian law, have strongly opposed the terms of submissions to the arbitral tribunal over how much they pay local media to provide information. Australian women find results on their sites and in their search.

See also  Do not prasad, holy water, or sing in religious places under new rules