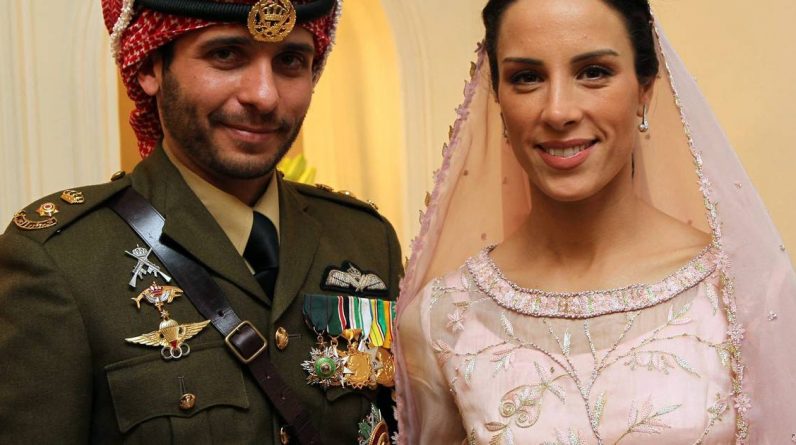 At least fourteen people have been arrested in Jordan for security reasons. This was stated by Deputy Prime Minister Ayman Sabadi. Earlier, the National Security Service had already arrested a member of the royal family for questioning. It is about former Crown Prince Hamza bin Hussein, half brother and former adviser to King Abdullah. He may have planned a conspiracy with the support of about twenty people.

Safadi says the prince was in contact with foreign parties about a plot to destabilize the country. He had been observing this for some time. Authorities blocked reports between Hamza and those foreign parties about the timing of the operation. Jordan’s security was at stake, ”Sabadi told a news conference.

According to the state-run Petra, Passem Awatalla and Sherif Hassan Ben Jait have also been arrested. For the first several years he was the king’s confidant and for some time the finance minister. Ben Jait was also a member of the royal family.

Prince Hamza announced in a video message that he was under house arrest. He would have been told by military order that he should not come in contact with anyone.

Hamza denies plotting against his half-brother, but is critical of the current regime. He accused his country’s leaders of corruption, incompetence and intimidation.