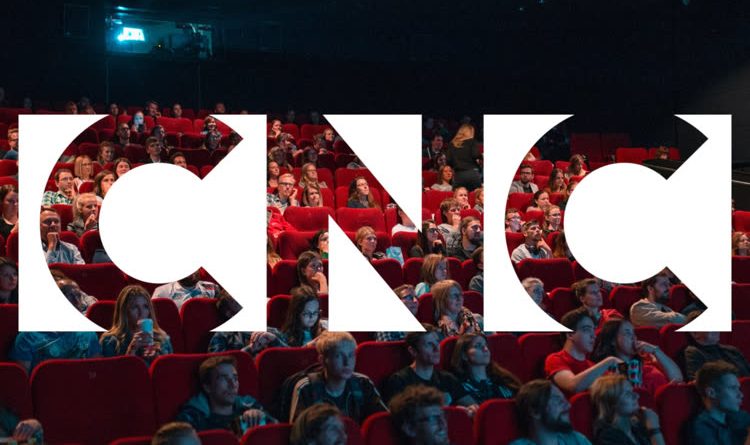 Movie theaters have been closed for months, and hundreds of films are waiting to reopen. When the epidemic is behind us, and theaters are running again, an unprecedented problem arises: all these movies are ready to air, and not everyone has the space. To prevent dozens of movies from ever being released, CNC proposes to exceptionally suspend media timelines.

Until April 1 and a month before the theaters reopen, The CNC (National Cinema Center) will allow Filmmakers do not want to release their film in cinemas and want to go straight to the next level they want. Instead of following French media timelines that impose strict schedules, this work can be instantly sold in physical or digital form, rented and even offered on streaming sites.

This departure from the media chronology is exceptional and the CNC has set up a case-by-case procedure. Each film must submit a request Via this form The Center will give its contract for this exemption or not. Where appropriate, the works may be distributed freely while retaining financial assistance provided by the CNC, which is generally conditional on a theatrical release, and therefore strictly in line with the media’s timeline.

This timeline should change in the coming months. The government wants the calendar to be changed in order to improve streaming services by giving the opportunity to publish works before the legal 36 months. Canal +, one of the biggest advocates and beneficiaries of the current law, tried to block this process, but As a reference NextInpact, Without success. Let’s see what comes out last, because the last change was so easy: