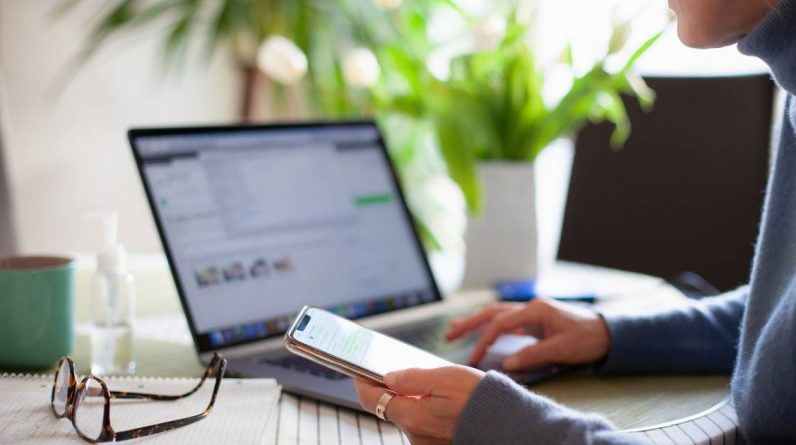 In 2005, only 46 percent of Flemish households had a broadband connection, and that number has risen to 92 percent in 15 years.

The share of households with broadband in the Flemish region (92 percent) by 2020 was slightly higher than in the Walloon region (89 pc). In the Brussels-Capital region, 90 percent of households had broadband at home.

Broadband penetration in the Flemish region in 2020 was slightly higher than the European average (89 percent). Netherlands scores higher in Europe. There, almost every household (97 percent) has a broadband connection.

See also  For 30 years, a tenant from the city of Verviers has paid… 15 euros a month in rent!