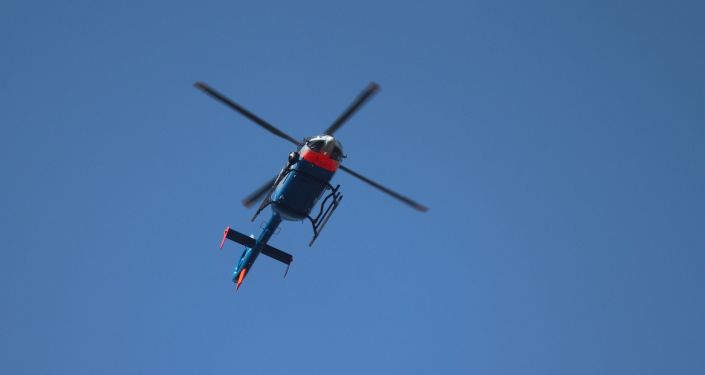 Five people have been killed and at least one injured in a helicopter crash in Alaska, officials say. The circumstances of the tragedy are not yet clear. The National Transportation Safety Council is investigating.

At least five people have been killed in a helicopter crash in Alaska, the US Federal Aviation Administration, which is responsible for civil aviation regulations and regulations, said Sunday.

The company said the Aerospatial AS350 crashed near Butt at 6:35 pm local time on Saturday.

The The authorities have been informed Helicopter debris was found in the Nick Glacier area around 10:00 pm (local time) on Saturday, March 27th. Assistants rushed to the scene, where they found the only surviving medical facility. His condition was described as severe, but stable. Five other people were killed at the scene.

Following the incident, authorities imposed a curfew in the Glacier area until Monday, March 29. The National Transportation Safety Council has opened an investigation to establish the cause of the crash.