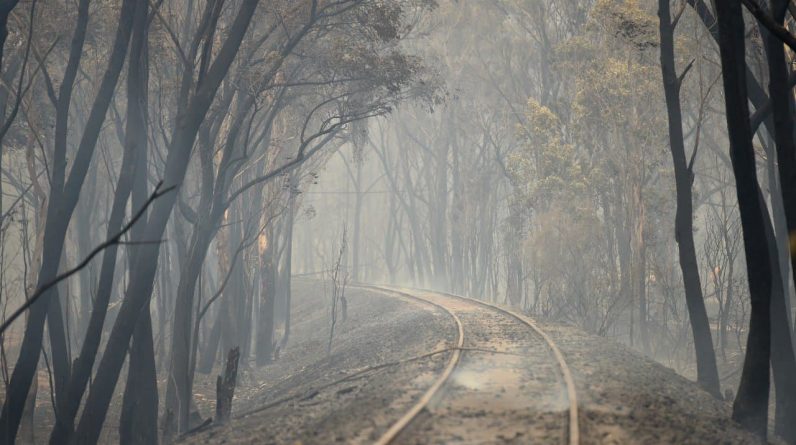 This year, the Australian summer has been hit by a major heat wave, which could increase the number of bushfires in the country. The national average of maximum temperatures broke the record on Tuesday, a temperature not close to 2013.

Australia broke for the second day in a row on Wednesday, the hottest day on record since the start of the day, with the national average high measuring 41.9 C, the Meteorological Bureau said on Thursday.

This exceptional heat wave is of particular concern in a country that has already been devastated by hundreds of wildfires in recent months.

Dean Normore of the Meteorological Office said he expects new records to be broken soon due to the “dangerous and disastrous” heat wave.

Australia faces wildfires every year, but they were particularly prevalent earlier this season, raising concerns about the severity of the impact of global warming. At least three million hectares have been smoked since September. 6 people were killed and more than 800 houses were destroyed.

See also  The Brix de America Cup is made in Sardai