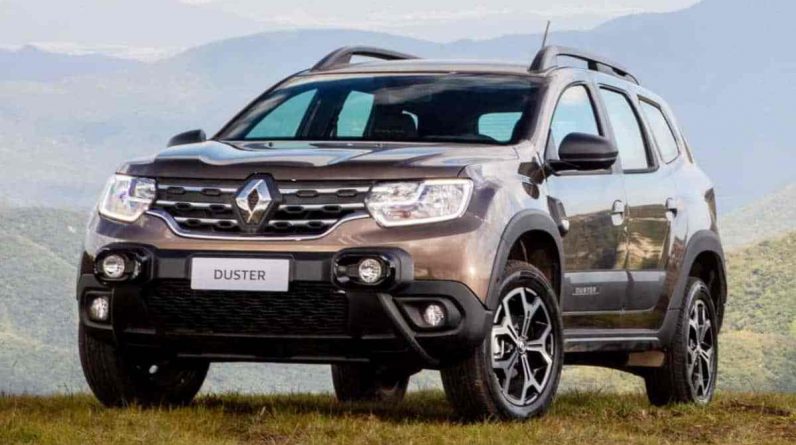 An image posted on social media confirms that the new Renault Duster Turbo is ready to join the brand’s sales network in Colombia, according to elcarrocolombiano.com. Its release is scheduled for the second week of April.

In fact, after a long wait, the release of the new Renault Duster Turbo will finally take place in the second week of April.

The new Duster is the first new vehicle assembled in 2015 after the current Logan and Sandero in Colombia. The Duster ‘Made in Columbia’ is powered by a turbo DC engine that produces 150 hp and 250 Nm of torque. It is the first to produce automobiles in Colombia and so far no vehicle produced in the country has engines. «Reduction. The engine module will be mated to an automatic CVT X-Tronic, front-wheel drive or 4 × 4, while the entry-level versions will also accept the 1.6-liter engine of 110 hp and 154 Nm of torque already known in the Logan, the Santoro and the Stepway . In this case, the transmission is a five-speed manual or automatic CVT.

On the instrument side, the new Renault Duster Turbo will feature Easy Link Multimedia System, Android Auto and Apple CarPlay, digital air conditioning and better sound proofing. In terms of safety, this new vehicle now offers stability and traction controls and blind detection, among other things. However, the only downside is that it only has two airbags.