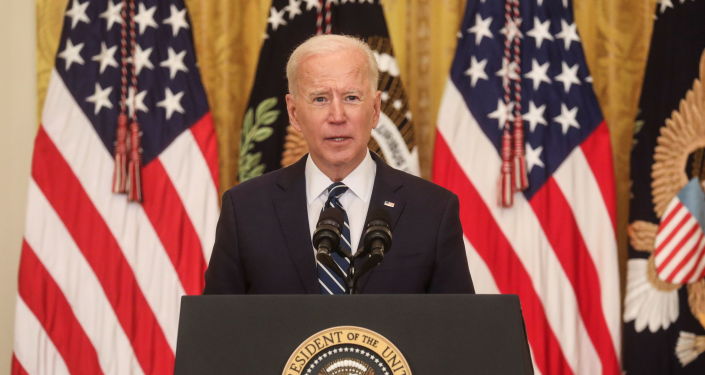 Speaking at his first presidential press conference, 78-year-old Joe Biden said he wanted to run again in the 2024 election.

Joe Biden announced his intention to run in the next US presidential election in November 2024, during the first press conference given from the White House.

“My answer is yes. I intend to contest the re-election. This is what I expect, ”the president said.

In January, Joe Biden, 78, became the oldest person to hold the presidency in the United States. His advanced age has sparked the hypothesis that he will only serve for a four-year term.

The media reports that the former lawyer and senator is one of the candidates who have already been approached for the presidential election. In 2019, he ran for the Democratic primary, but threw the piece before the first ballots in early 2020.

In early March, former Secretary of State Mike Pompeo did not rule out the possibility of running in the next presidential election.

Donald Trump has also announced that he could run again in the 2024 election.According to Fox News, Mr Trump had already indicated such an option in early December. Bloomberg also pointed out that the former head of state of the United States is seriously considering this option.

In March, after his speech at the annual convention of the Conservatives (CPAC), he promised not to have a candidate his size for the Republican primaries in 2024.