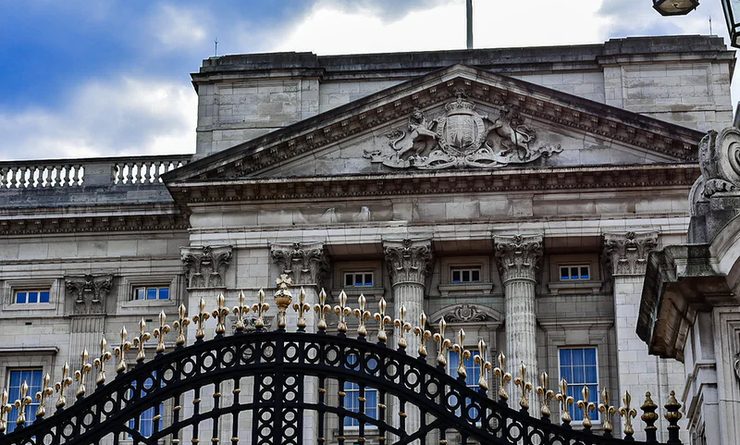 Buckingham Palace was rocked by the revelations of Megan Markle and Prince Harry. During an interview with Oprah Winfrey, they revealed that they had been subjected to racist comments about her skin color from some members of the royal family to her son Archie. In response to these allegations, Royalty is considering hiring a diversity leader as part of its royalty modernization plan. This possible appointment is aimed at improving the representation of LGBT people, ethnic minorities or people with disabilities.

The royal family emerges from two days of crisis negotiations with palace aides, from which an interview was undertaken to determine how best to deal with the fall of the public. The couple’s allegations led to an internal investigation into the policies and practices within the palace. The palace then realized that “much more needed to be done.”

That is why as part of this project, which includes Buckingham Palace, Clarence House and Kensington Palace, a major consultation will be organized on the topic of “Listen and Learn”. In the coming weeks, surveys will be conducted among companies and citizens with the aim of helping the crown improve its diversity. Although the initiative is only in the draft stage, we hope it will succeed.