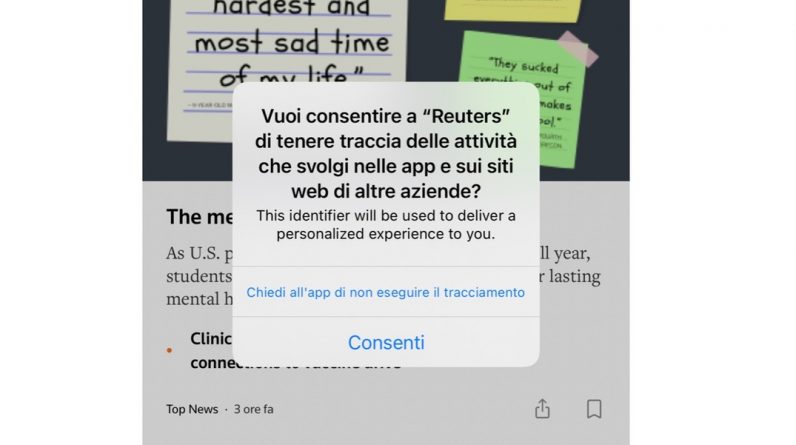 As it turns out, Starting with iOS 14.5, Will implement the so-called apple Application Monitoring Transparency (ATT) Developers will be required to obtain explicit approval from users Before accessing the Advertising Identifier (IDFA) Of their devices.

Reported in recent days Financial Times, The China Advertising Association, With the support of the state, will begin testing a new tool to circumvent these rules Makes IDFA completely identical.

According to Financial Times, Applications used a tool called CAID, Created by the above China Advertising Association Who declared “no objection” to Apple’s privacy policy. These warnings from Apple would otherwise suggest. In China, large and small companies will seriously consider using this new tool, but Apple’s warnings may stop it altogether.

This is a comment made by Apple in a note:

“The App Store terms and guidelines apply equally to developers around the world, including Apple. We firmly believe that users should ask for their permission before being tracked.

The China Advertising Association However, it also said it was developing additional services that would collect and store users’ personal data to create a “fingerprint” for each user. In the future, once Apple’s ADT comes into effect, there will be more and more attempts to prevent and avoid the App Store review process.