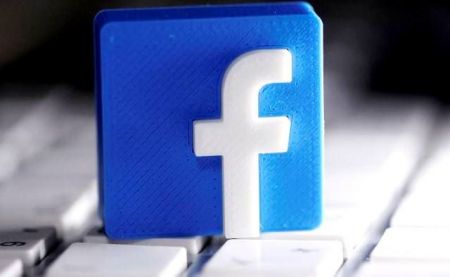 (Egofin Agency) – In Australia, we are moving towards an end to the anger between the government and the media on the one hand, and Facebook, on the other hand, due to a plan to tax social networks for the benefit of the press.

In fact, News Corp, the Australian media arm of billionaire Rupert Murdoch, has signed a content distribution agreement with Facebook-Australia. The announcement was made by both companies yesterday.

“The agreement with Facebook is a decisive step in changing the terms of trade for the press, and will have a significant and significant impact on our news operations in Australia.”News Corp CEO Robert Thompson said in a statement.

According to Facebook, this means specifically its 17 million Australian users “There will be access to quality news articles and news videos from the network […] News Corp.

The end of the position?

The deal marks a step towards resolving a public-private conflict, which has blocked thousands of pages with media content in the social networking country.

Facebook’s maneuver provoked outrage in the country and elsewhere, especially among world leaders, as the cut also affected emergency services and government health. This is an important signal sent to the states by a private company.

The closure ended when the Australian government agreed to relax some parts of its new rules.

See also  US / Venezuela - "Charity has no limits and does not discriminate against beneficiaries": Bishops complain of restrictions on flood relief