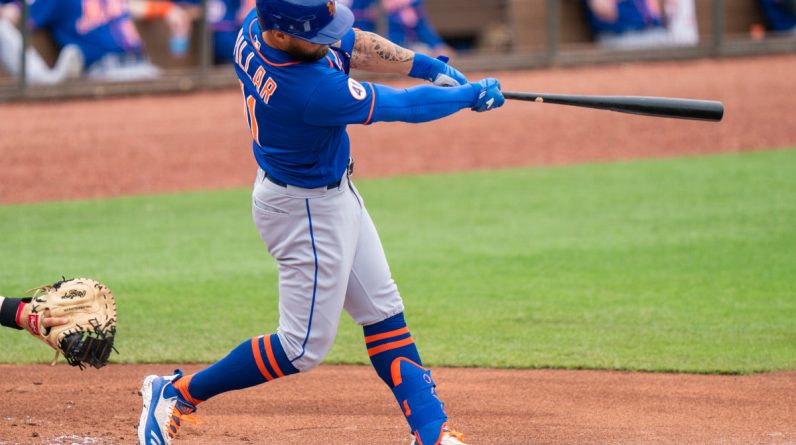 As we know, the Kevin Pillar is a defensive rudeness. His catches “Super La Superman” will always be his bread and butter. Despite his strength, his offensive contribution is a testament to how much time he has devoted to playing in the Majors. For the first time since 2014, he doesn’t have to be in line every day. His batting performance will have a direct impact on his playing time.

In 2020, during a season between the Red Sox and the Rockies, he greatly improved this feature. With an MAB of .288 and an OPS + of 107, the Pillar convinced Mets to offer a deal this winter.

To reach those numbers, he changed his approach to batting. In an interview with the New York Post’s Greg Joyce, he discussed these changes.

“I think the biggest thing is finding out who I am as a great player, not constantly trying to do different things. Whether it has power or hitting the opposite field. I came back to the basics: look at the ball, hit the ball.”

Keep up the pace

So far at the Mets camp, the pillar has been performing better in terms of continued attack. He has hit six times in 17 appearances, with three walks. Despite being 32 years old, with two stolen goals, he has shown that he still has good legs.

With all the tools he has in his trunk, the Kevin Pillar is a real asset around the Mets. In a long season, it would be a luxury to have a fourth man who could be a regular player on many teams.