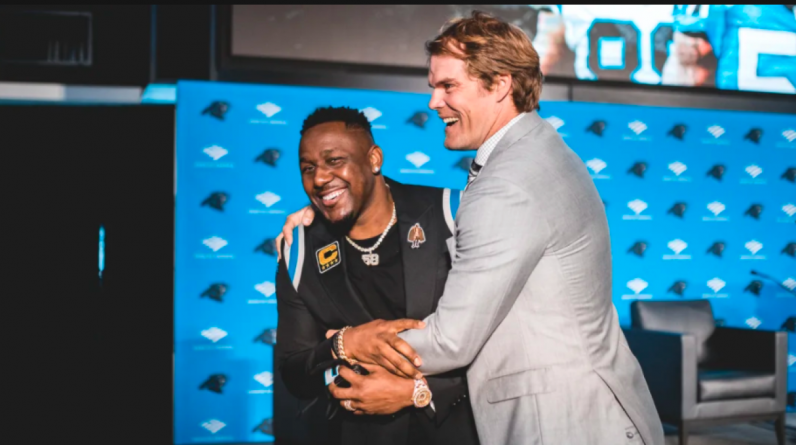 Davis, an outfielder and Olson, signed a one-day deal with the Panthers, a tight end. They were jointly honored at a 90-minute virtual ceremony at the Bank of America Stadium, the home of the Panthers.

The ceremony was broadcast live on the Panthers website.

Davis has spent 14 of his 16 NFL seasons in the Panthers uniform, setting a team record with 1,258 runs.

Olson played with the Panthers in nine of his 14 campaigns. He caught 742 passes for 8,683 yards. Those figures put him fifth in two categories in all tight decisions in NFL history.

Moreover, their success in this field is outweighed by their reputation for giving back to the people of the Charlotte area. Davis won the “Walter Baton Man” trophy in 2014, while Olsen was the finalist for the same honor in 2017 and 2018.