Home Science What is the relationship between asteroids, discovered water and organic matter and the creation of life on Earth

The dinosaurs became extinct due to a fallen asteroid. We have all heard of it. But there is another theory, accordingly The fallen asteroid is the root cause of life on Earth.

Another hotel is flying in space

These celestial bodies will become more than just huge rocks moving around the universe. Scientists at the Royal Holloway University in London boast of the first such discovery – Water and organic matter on the asteroid surface.

They came after a detailed analysis of a small part of the asteroid Idokawa, which returned to Earth in 2010 by the Japanese Aerospace Exploration Agency. It has been proven Materials and water are formed from the celestial body itselfIt did not end as a result of a collision with another. 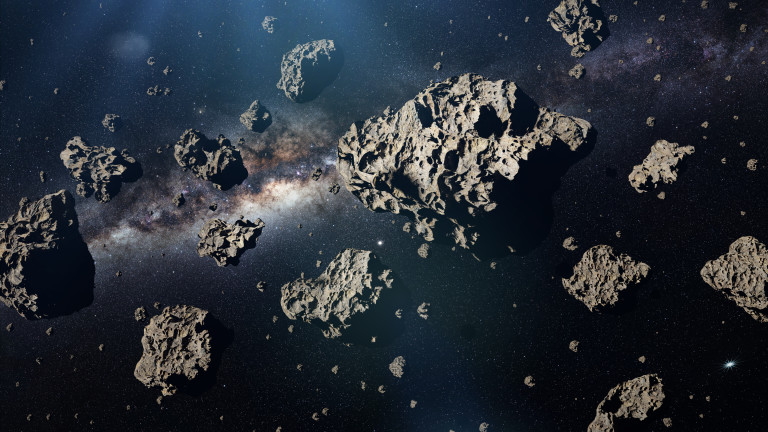 Scientists believe these are A revolutionary invention “can rewrite the biography of our planet”. Although organic matter does not specifically refer to a type of life form, it is an indication that the asteroid carries the same raw materials that provided the basis for the origin of life on our planet.

According to researchers, Like Earth, water and organic matter have been slowly accumulating in Idokawa for billions of years. In the past, the asteroid has gone through intense heat, dehydration and destruction due to some kind of catastrophic impact. However, it also manages to recover and regenerate water from other carbon-rich meteorites. 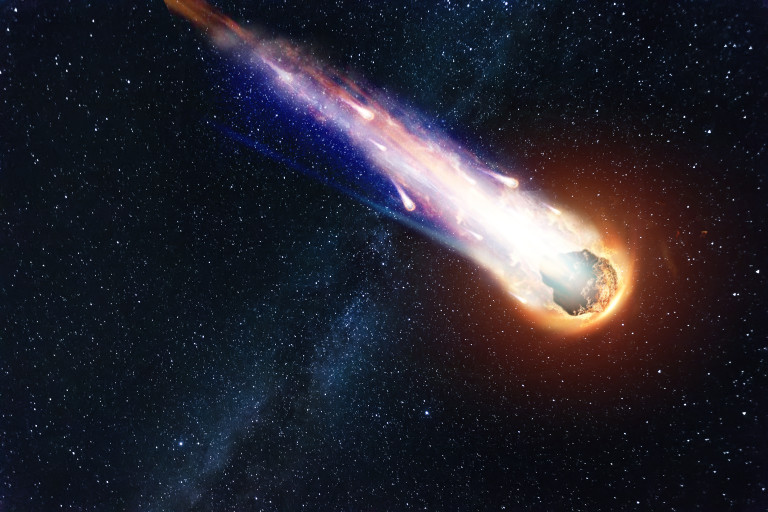 Scientists say the discovery of Itokawa is valid All S-type asteroids. They do not contain carbonaceous materials such as rocks and carbon meteorites, but their chemical and water content are similar to those of our planet, the Daily Mail reported.

Dangerous weather in space, which threatens our planet

Who is our greatest enemy?

The theory is that if the same conditions existed anywhere else in the universe as there were in the early days of the Earth, asteroids with their raw materials would come to life. This refutes the notion that only carbon asteroids are capable of such miracles.