While augmented reality (AR) use dates back to the 1940s, many correlate its rise in popularity with the 2011 release of Snapchat, one of the first social media platforms to offer augmented reality filters. One of the most recognizable features of the app is called Snap Lenses. This feature tracks faces and then places images on them. At the height of the Snapchat craze, many users opted for the dog-ears. Now, users seem to be all about the levitating pink hearts.

Augmented reality features have become a staple in the online environment, and it is impossible not to credit Snapchat for its growth. Since 2011, several online platforms have implemented AR, including Instagram, Facebook, online casinos — the technology allows users to have real-world-like experiences — and retail stores.

For instance, Sephora gained a competitive advantage in 2018 after the retailer started to use AR features as part of its marketing strategy. Customers can try on different items on Facebook Messenger. A year prior, Instagram Stories implemented AR filters.

It is not just established online platforms that are incorporating augmented reality, either. New platforms are emerging every day. In 2019, Spark AR Studio, a Facebook-owned platform, opened to the public. The service lets users create interactive AR effects on Facebook and Instagram. 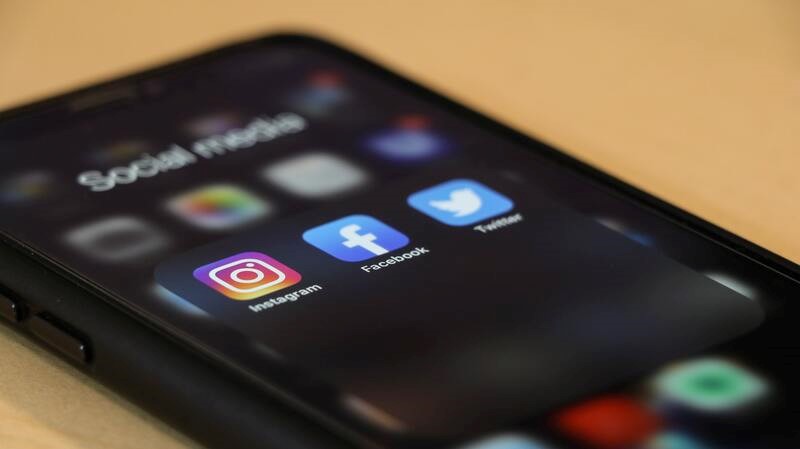 Despite worldwide adoption, AR is still a growing technology. More platforms will utilize the technology in the future, but the fact remains that AR products use different methods depending on the use cases. This reality means its potentials remain unlocked in many areas. The same can’t be said for the platforms that have already adopted AR features, though. Most unlocked their potential without the help of augmented reality.

Social media platforms, online casinos, and retail stores have incorporated the technology, but they also offer other incentives to stay at the top of their game. The millions of users Snapchat and Instagram accumulated have more to do with how users can make money through sponsored posts and affiliate marketing than their love for AR filters, similar to how users prefer online casinos that offer a decent 200% deposit bonus. Sure, when online casinos use AR, improved graphics are a plus for users, but these features are not sought out as much as an online casino that offers a welcome bonus before individuals start playing.

Of course, TikTok may be the outlier since the video-sharing app has visibly unlocked its potential through augmented reality. Advertisers flocked to the app after the release of its AR ad format called “branded effect,” which allows companies to create ads with 2D effects. TikTok’s incentives are almost entirely augmented reality-based; while social media platforms like Instagram, as well as online casinos, offer a range of inducements that include AR.

No doubt AR is changing our future and society. But, much of the online environment has succeeded because of fundamental business principles. Online platforms give users what they want by offering incentives, and, for now, better graphics through augmented reality is merely the icing on the cake, not the batter.