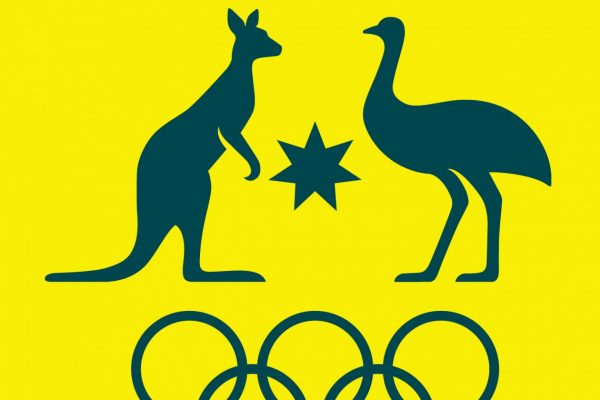 good time. The Australian Olympic Committee (AOC) announced on Tuesday, February 23 that it had launched its “Australian Olympic Link 2021″ program, exactly 150 days before the opening of the D-Tokyo Games (July 23 to August 8). It will bring more than 12,000 Australian and Japanese students together in virtual mode. ” Share their culture, experiences and enthusiasm ” For next summer’s games. The initiative of the Australian Olympic Movement was produced by a pilot operation carried out last year in which about 40 schools and more than 1,500 students tested the experience between Alice Springs and Osaka. At the end of this experiment, all the teachers involved recommended a full deployment of the program. For its nationwide edition, it will connect 200 schools from all Australian states and territories and 200 schools from all Japanese provinces. On the menu, collective video calls, class plans and Olympic themed challenges.