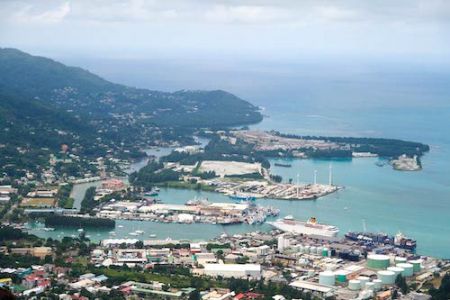 Launched in 2014, the project is funded by the African Development Bank’s Technical Assistance Fund for the Private Sector in Africa (FAPA) for $ 1.2 million. This removed two barriers to the growth of MSMEs in the 115-archipelagoes of the Indian Ocean: difficulties in accessing funds and a lack of entrepreneurial skills.

Seychelles MSMEs have mainly benefited from project implementation with access to funding from the Small Business Finance Corporation (SPFA). They benefited from a more favorable environment and less complex procedures. They have also benefited from training programs run by the Small Business Development Corporation (SENPA). These trainings include basic training in entrepreneurship and management skills, developing business plans for providing to SPFA or other business lenders, and following through to verify the optimal nature of MSMEs. In addition, 509 small and medium enterprises were trained in the structure of entrepreneurial skills and the development of business management.

To ensure the sustainability of the project, eight trainers and eight senpa staff were trained in 2017.

In addition, the Seychelles government has provided formal support to the MSME division through a development strategy. Two agencies, SPFA and Senpa, benefited from organizational capacity building and the improvement of their information management system.

See also  A new case of COVID-19 has been reported, with no deaths on community long weekends

In 2018, after initially achieving the target results, the project had some savings, which allowed it to implement many additional functions. Thus, the University of Seychelles and Guy Moral organized another training cycle in support of the 200 MSMEs. For this cycle, the main emphasis was on financial management (an area where participants in previous trainings demanded more training).

Thanks to the savings made under the scheme, two more achievements were obtained, especially the preparation of a draft white paper and new legislation on the issuance of building permits to simplify the procedures for obtaining permits.

« The project has been successfully implemented. The output and end indicators were satisfactory and major project activities were carried out », Welcomed the African Development Bank in the statement.