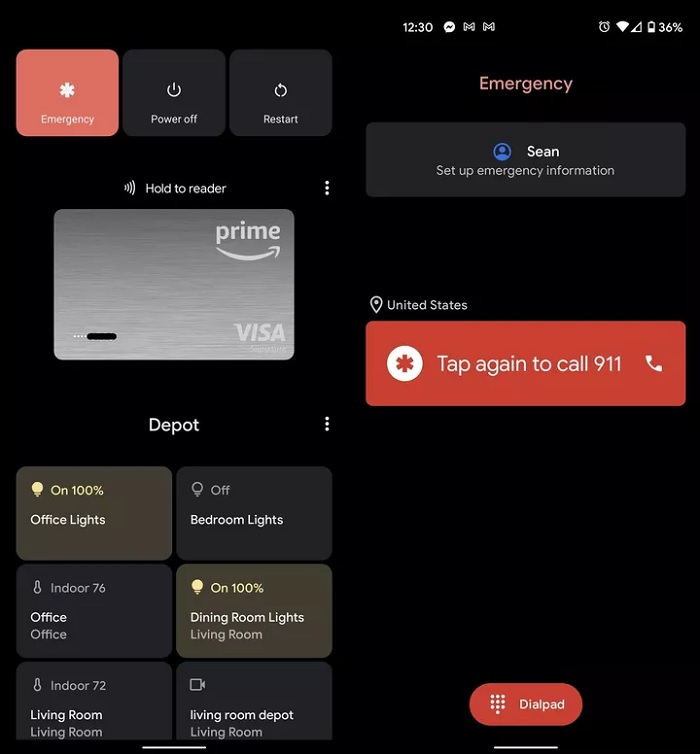 The “ten changes” of Android 12 DP1 compiled by foreign media are as follows:

Prevent some applications from displaying media controls in the Quick Settings bar;

Support for tapping a button to easily share WiFi passwords with nearby people;

Mark markup function updated, emoji and text can be placed on screen;

Developers can choose to hide the camera opening on the front of the Pixel smartphone;

Added 4 × 5 grid option at the launch of The Pixel smartphone;

Only one swipe is required to complete the gesture function of the full screen application (no need to swipe twice).

As the Android Police point out, the Emergency SOS Call feature is easy to use. Previously, the user had to press and hold the power button, click “Emergency Call” and then double-click the “Call” button.

However, in Android 12TB1, we found that users can quickly press the power button five times (some third-party manufacturers have previously supported a similar experience), and then the screen will show a countdown of 5 seconds before the automatic call. .

In addition to the default 911 alarm number, Android 12 allows users to set other numbers. However, if it is not an official emergency number designated by the government, the user must open it before making the first call. 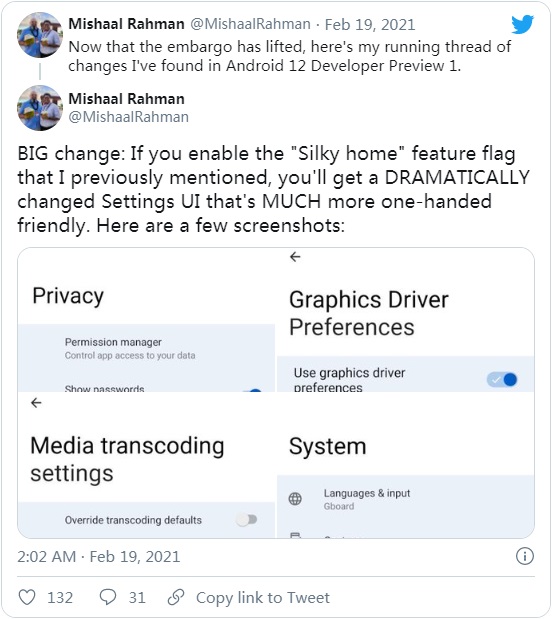 In addition, Mishal Rahman shared several screenshots of the computer settings page on Twitter, showing that the search bar, lock screen and notification bar all have media background controls used in the minor redesign.

But what surprises us the most is that the UI introduced in Android 12TB1 is easy to use with one hand. 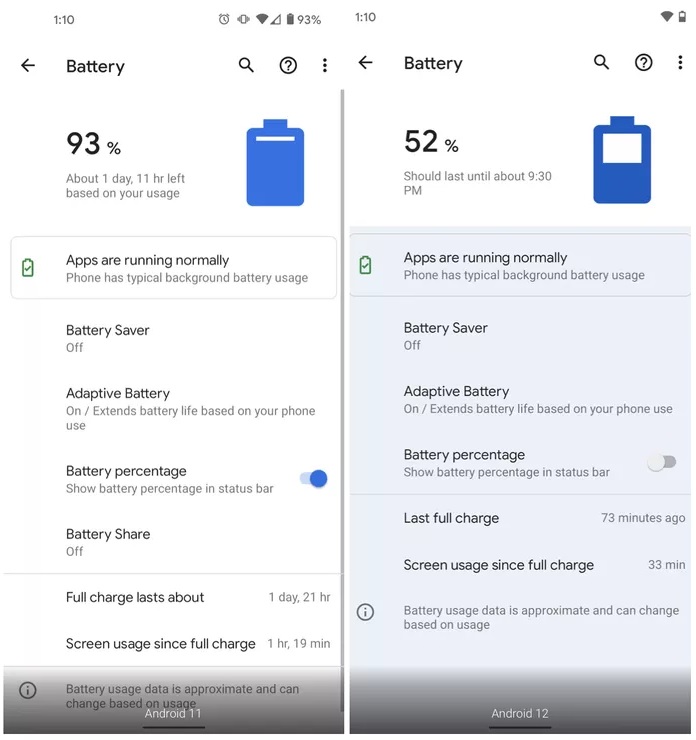 Next, some screens in the app discovered by 9to5Google have blue backgrounds. It’s speculated that this may be a myth. “Color theme“Part of the system is the unfinished phase.

Additionally, the notification function has been redesigned and now has a “Remind Reminder” button. The icon bubble is enlarged to reduce the display density of the notification (should allow the user to adjust the icon size in the future). 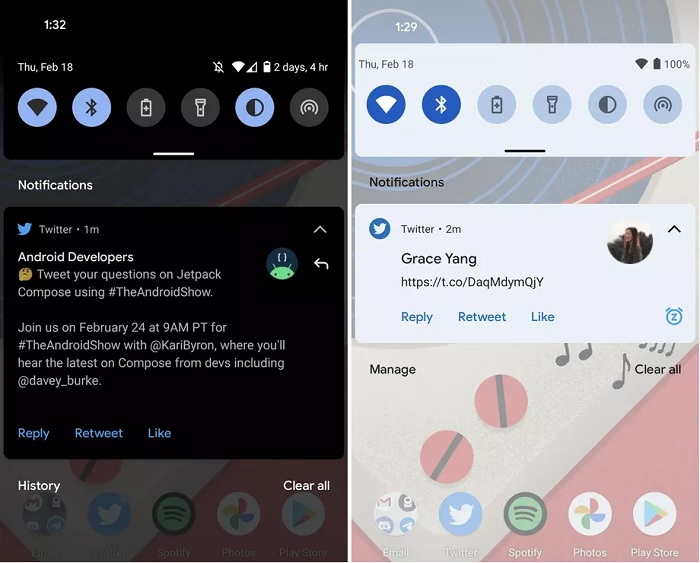 Finally, despite a note, it currently does not seem to be running successfully: