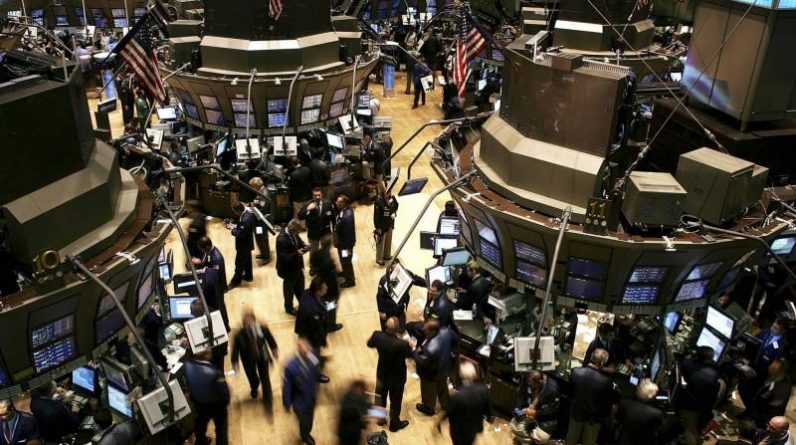 Treasury Express was purchased for $ 33 million.

Treasury Express was acquired by Lebanese Anis Rahal, a US company listed on the New York Stock Exchange, Bottomlines Technologies for $ 33 million. Founded in 2007, the development of money management software is based in France, but it employs about 45 engineers and developers in Lebanon.

Since its inception, the startup has amassed more than $ 8 million in four phases. Upon entering its capital, in 2011, the company “licensed” the regional investment fund MEVP and moved its technology sector from Paris to Lebanon. Of the company’s 70 employees, 45 now work for Coslic. Others are spread between France, the United Kingdom, the United Arab Emirates and the United States, which has branches of the Treasury Express.
Despite the acquisition, the company does not plan to move out of Lebanon to take advantage of the country’s geographical location and human capital.

Also read: Jean Nehme is involved in a $ 750 million fundraiser in New York

The Treasury Express program, which helps improve corporate financial management, has nearly 130 customers in Europe, the Middle East and North Africa. . The company wants to double this number by the end of 2021.