Home Economy “We initially believed it was a big joke”: Elon Muskin mobilizes a Norman village against a plan 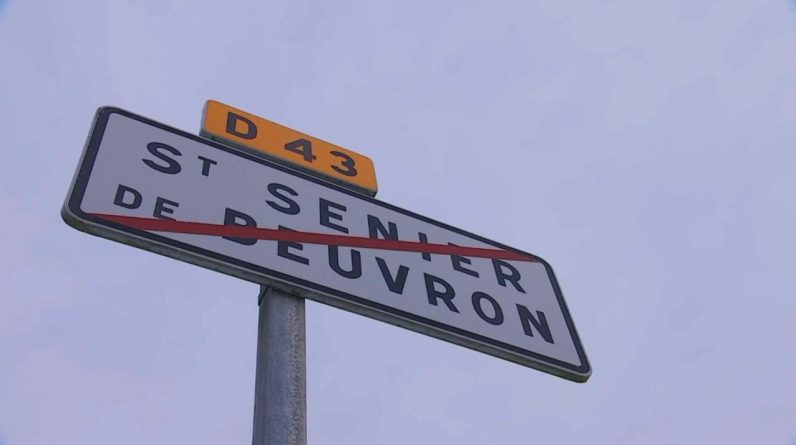 “We did not choose the countryside to settle in a telecommunications station”. Anne-Laure would never have thought, when she lived in the small village of Saint-Senior-de-Beauvoir fifteen years ago, to get acquainted with the rich of this planet. American Elon Musk’s SpaceX plans to put an end to the world’s white zones, especially by fitting relay antennas in this region south of the channel.

The village was not randomly selected: optical fiber is already installed there, and it would be the best place to use the high-speed satellite internet network throughout the country’s northwest quarter.

The U.S. agent had asked a French company to buy three hectares of land from a village of 350 people. It was countless of the latter who began to worry about the project. Among them is Kristelle, the breeder.“We believe in a great joke first and then we realize it’s solid, She says. We are on a farm, there are some farms locally, and we are well aware that the waves can have a very negative effect on milk production. “, She insists. The mayor of the city condemns the dangers and lack of information. “We have no experiential feedback on this brand new method. We need soil surveys and wave surveys. Currently, we do not have these surveys. They may be too long, but we have all our time.”.