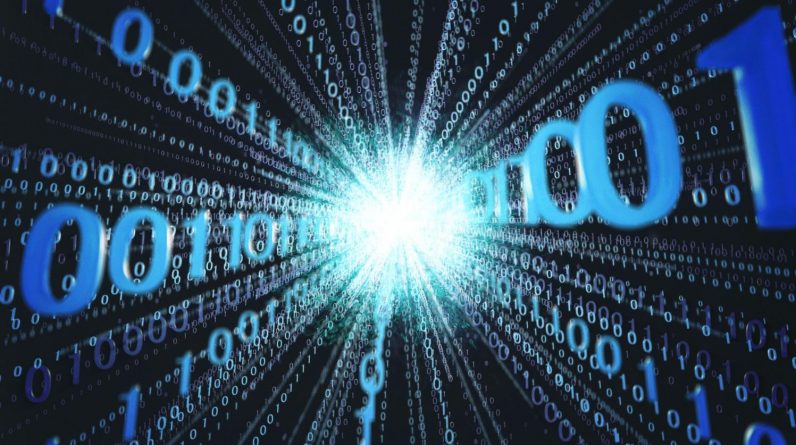 Last year, Google announced it had reached it “Quantum supremacy”. A few months ago, Chinese researchers said they had conducted a similar experiment. On February 8, European scientists from CNRS, the University of Edinburgh and the French-American company QC Ware Corp announced in the journal Science Nature Communications, “Quantum advantage“.

franceinfo: What is quantum advantage?

Irdanis Kerenitis, CNRS researcher, director of Initial QCWare France : The idea is to show that existing quantum machines can do better than classical supercomputers to solve a problem. A quantum computer is not only a computer faster than a classical computer. This is a computer that calculates in a completely different way.

Why is this technological advancement important in the context of international quantum competition?

This is the first time such an advantage has been shown. Europe is thus proving to be a world leader in quantum technology.

What will change the quantum revolution?

With the first quantum revolution lasers, GPS etc have already changed a lot. These are the results of the application of the principles of quantum mechanics. With quantum computers, we also create quantum communications. We hope to solve the most difficult problems to solve today, for example related to climate, energy, artificial intelligence, biology and chemistry.