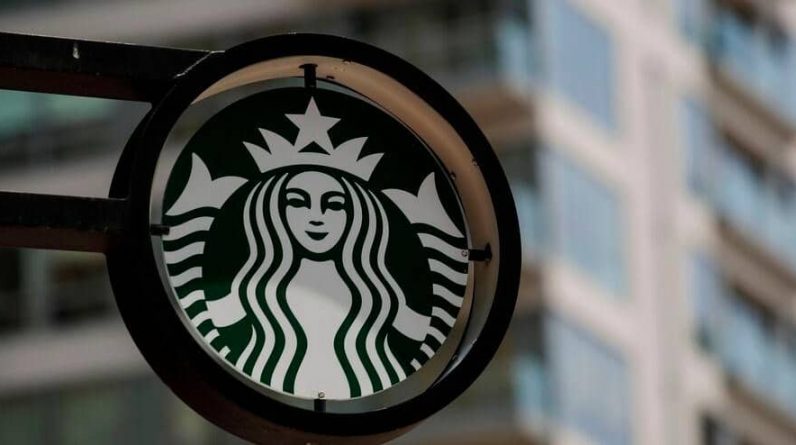 The province of Quebec is not spared from the US chain Starbucks restructuring plan. In recent weeks, about twenty companies have closed good doors.

In January, management sent notices of collective layoffs to 17 branches in Quebec to the Ministry of Labor, calling for a “reduction in staffing” and not a “business closure”.

However, all the companies involved are no longer listed on the company’s website and it is no longer possible to reach employees. The documents show that the cuts will affect about 244 workers.

Over the past few days, Starbucks has not responded to our interview requests regarding its restructuring plan in Quebec. So I couldn’t figure out if some of these cafes could be relocated.

In January, management announced in a press release that it plans to close 300 companies in Canada by the end of March. Many of these branches were already closed in the fall.

In June 2020, in a document sent to the Securities and Exchange Commission (SEC), the Seattle-based company instead talked about closing 200 outlets across the country over the next two years.

In Quebec City, two sites most recently affected by the cuts are located at Boulevard Scharest and Boulevard Rene-Levesk Ovest. These branches have been closed since the beginning of February.

Starbucks in Grande Alley, which is not included in the latest data, stopped welcoming customers in the fall. The branch of the Jean-Lasage International Airport also ceased operations.

Since last summer, the American chain has accelerated the transformation program for its branches by the effects of epidemics, the aim of which is to better respond to people’s new habits.

Among its plans, management wants to have more companies specifically with drive-through service, as well as improve its order and payment service through mobile application.

In Canada, according to its latest annual report released in September, the brand had sales of 1,159 points, down 16 from the previous year.

Management has already noted that an average of about 100 branches are closed annually in North America.