Home World Horror / he gets his friends drunk and teases them, boiling their hearts out 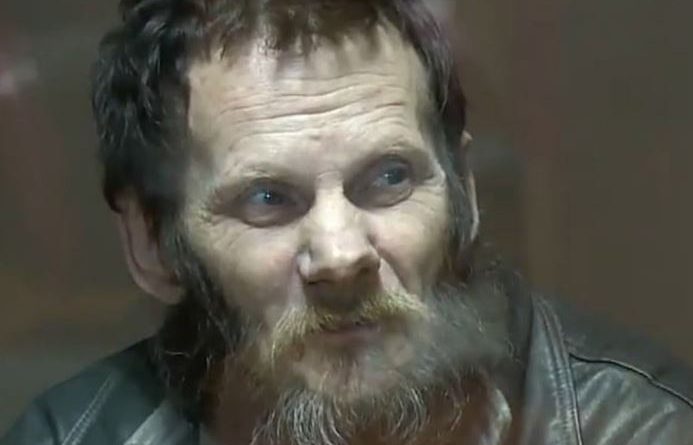 At the end of his investigation, Edward Selesnev, known in Russia as “Arkhangelsk’s cannibalism”, admitted that his friends – aged 59, 43 and 34 – had been stabbed to death under the influence of alcohol. When he learned that they had all died of drunkenness, they cut them off before they could boil the body.

Their well-cooked leftovers were Edward Selesnev’s favorite food for many days. Satisfied with this abundant human flesh, Russian cannibalism removed the remnants of a river that did not interest him. He was in question with one of his friends and lived there until his three murders came to light.
After expert reports, psychiatrists declared him prudent and fully responsible for the murder of his three friends. Selesnev, who has already served 13 years in prison for double murder, is returning to prison for the rest of his life. 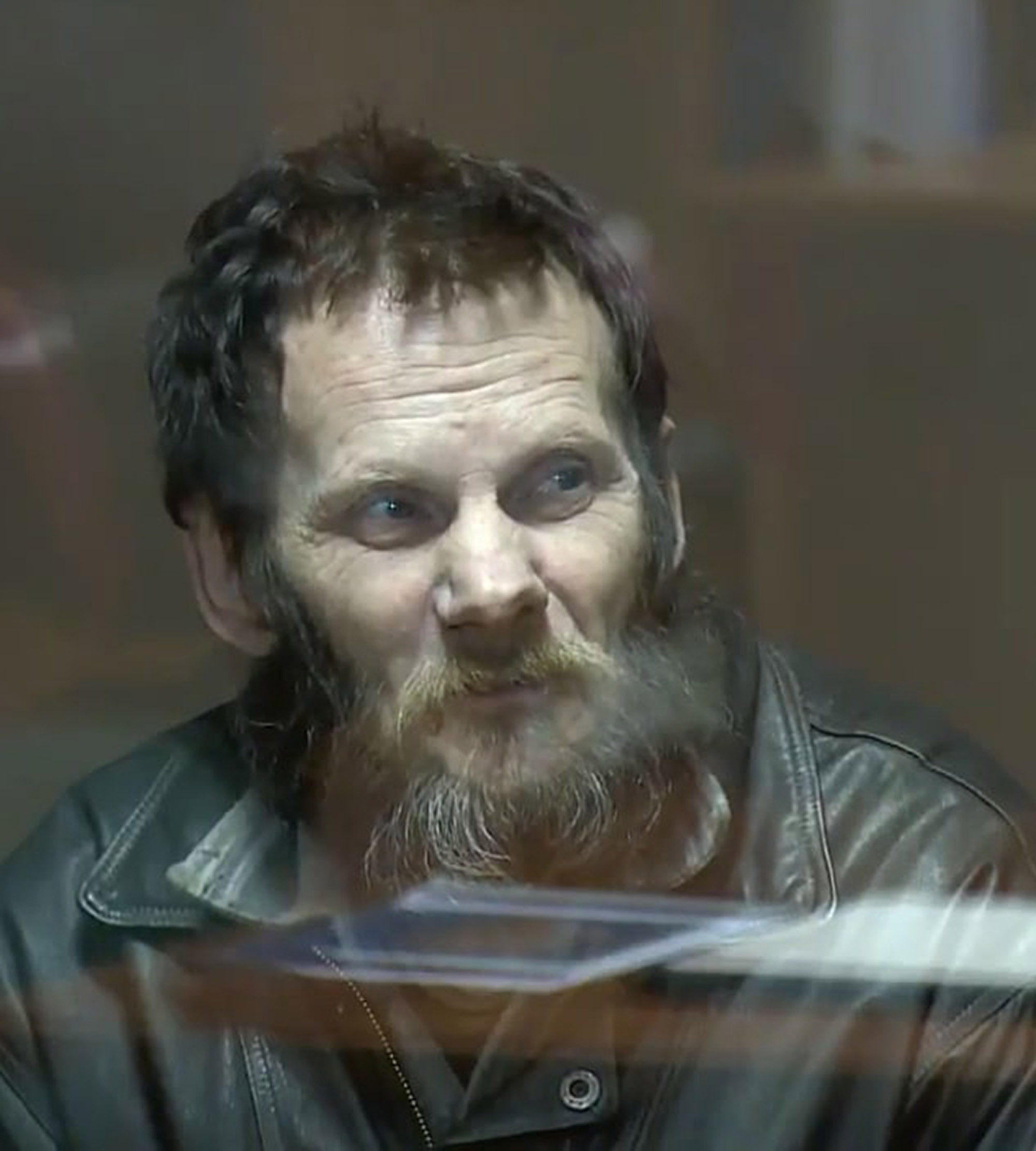 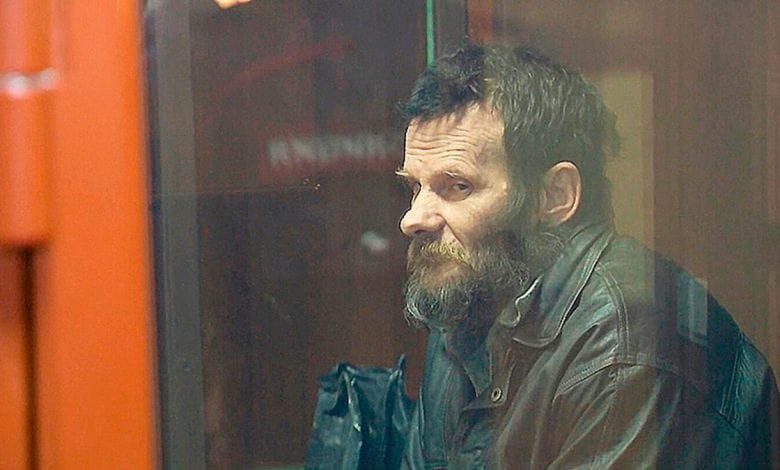