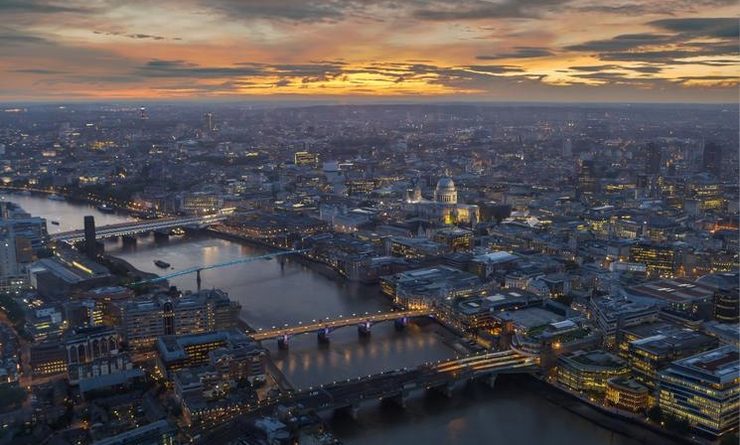 The “Glowing River” project is soon entering its second phase. At this time four bridges are already shining, and five bridges are about to join them.

In 2016, American artist Leo Villarreal and British architects Leafsuts Davidson Sandilands (LDS) were chosen to bring light and color to the bridges of the Thames. The first phase of the project was completed in July 2019 with the lighting of four bridges: Le London Bridge, Southwalk Bridge, Millennium Bridge and Le Cannon Street Bridge.

The second phase, scheduled for last fall, but delayed by the outbreak, will illuminate the other five bridges in the spring: Blackfriars, Waterloo, Westminster, Lambert and the Golden Jubilee.

Lights made by LEDs go out at 2am and seek to reduce direct light. Through this project, each bridge incorporates its own style of lighting to enhance its architecture and city identity.

For example, the Blackfriers Bridge will have pink tones reminiscent of its red pillars, while Westminster Bridge will glow green.

To Learn more and see the lights, Appointment On the project site !

See also  Congratulations on marking the beginning of the Golden Chapter