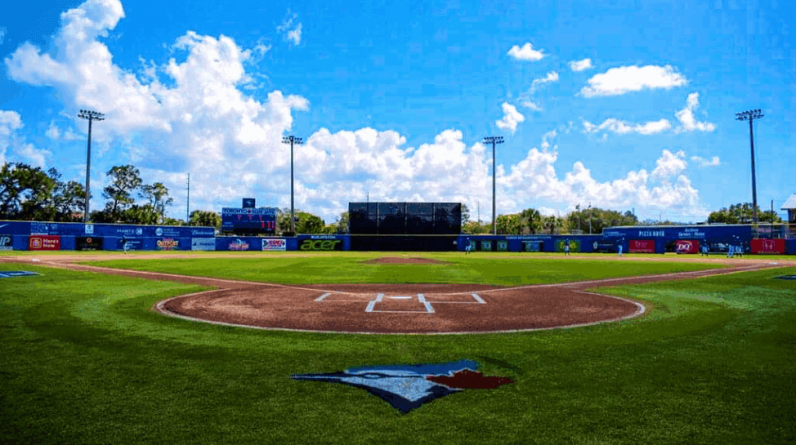 In Florida and Arizona, training camps will begin next week. Players must report to start matches by the end of the month.

However, since the virus is not behind us, we need to modify it. The league takes it into account because they are ready to announce changes to their schedule in Florida, which is more complex and the spring venues are more varied.

According to Ken Rosenthal, there will be divisions where teams cannot leave. Also clubs in the West will compete with each other, clubs in the East.

Clubs in the West face each other 28 times, compared to just 24 in the East.

If you see Team Map, Has a clear demarcation of the five clubs (Mets, Astros, Cardinals, Marlins and Nationals). So four teams can have six duels.

Not surprisingly, the other 10 teams were divided into five groups to control the risk of infection.

At this level, the league is working to establish a protocol for the camp.

According to Bob Nightingale, the protocol could be finalized by tomorrow. At least that’s the goal now.