Home Entertainment X-Men: Why did Vico Mortensen say no to Wolverine? 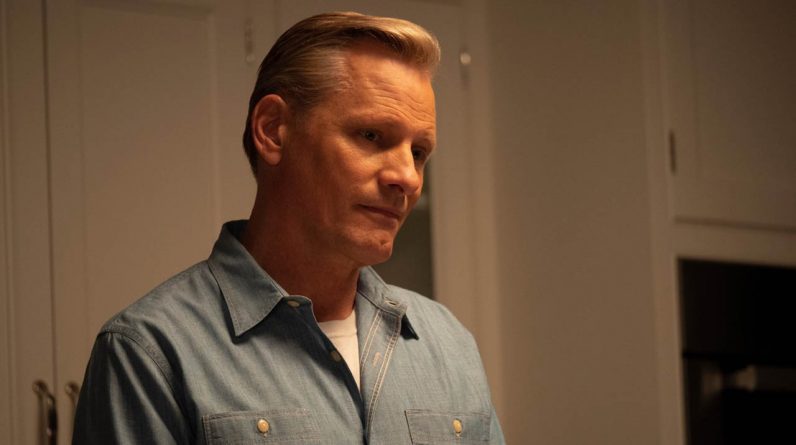 Twenty years ago, American actor Vico Mortensen revealed why he turned down the role of the clumsy Wolverine in superhero “X-Men” history.

Wolverine is hard to imagine an actor other than Hugh Jackman. However, from Russell Grove to Mel Gibson many Hollywood stars have been approached for the popular mutant role of X-Men Saga via Johnny Depp or Keanu Reeves.

One particular Vico Mortensen, who ran for Wolverine in the first X-Men film to be released in theaters in 2000, was not yet known to the general public at the time. In an interview Happy tragedy chaos, The 62-year-old American looks back on the reasons that led him to deny his favorite role as a superhero with nails.

“At the time, what bothered me was getting involved in countless films and playing the same character over and over again. It made me nervous.”Mortensen says he agreed to meet director Brian Singer. “I went on a date with my son Henry, he was a lucky charm and a guide to me. In the back of my head, I thought to myself that he could bring something because I had it. He read the script and told me that it was not true in the comic book.

Vico Mortensen says there is no one else with Brian Singer behind the scenes of this meeting. “My son told him that character in the comic book was not like that.”, He recalled. “Suddenly Brian Singer was not very comfortable and explained in detail why the rest of the crowd had taken some liberties with Henry. When the meeting was over, Henry asked me if I was going to change things from what the director had told me. But hey, since then, I’ve been making three Lord of the Rings movies. “

The Lord of the Rings: 5 Movie Secrets About Aragon

When asked about Hugh Jackman’s performance as Wolverine, Vico Mortensen, in which we soon find Falling, finally announces his first record, without a hint of regret: “I think what he has done is the best. I hope no one can imagine anyone else doing better.”

Interview with Vico Mortensen on the happy sad confusing podcast: