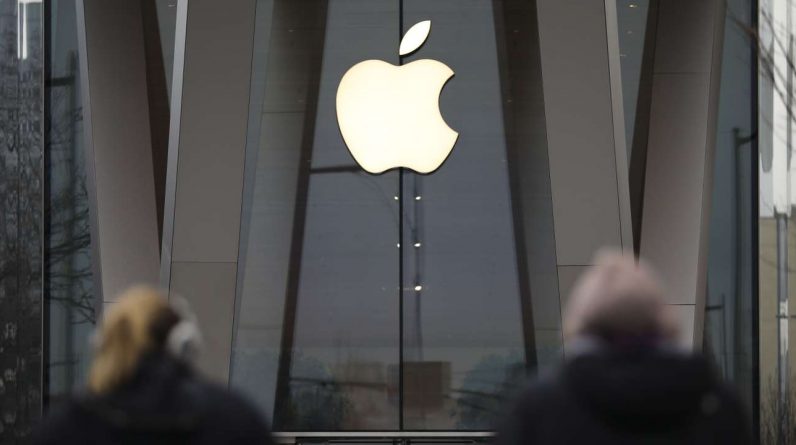 Both manufacturers said they had not consulted with Apple.

Over the weeks, several reports have suggested that Apple may have approached Hyundai and its subsidiary, Kia Motors, to discuss possible partnerships within the framework of Apple’s car development. Very soon there was talk of the American company signing up $ 3.6 billion deal with Kia. But the latter’s parent company contradicts the rumor.

Hyundai has in fact stated in its regulatory documents that it will not consult with Apple for the development of an autonomous electric car. Bloomberg Who may have accessed these documents. The latter also deny that Kia Motors is in talks with Apple. A statement that can be linked to the exaggeration that has been going on for days in this case.

According to Bloomberg, Apple has actually reduced its negotiations with Hyundai and Kia. A month ago, the South Korean carmaker initially indicated it was in talks with Apple. The development of autonomous electric cars was discussed with several companies ”, And not directly with Apple.

We can still imagine that this text from the Korean manufacturer was only an attempt by him to rejoin Apple and continue secret negotiations.

However, the fate of the Apple car project does not seem to be over yet, and in a few more years, it should have some more surprises before its official presentation.