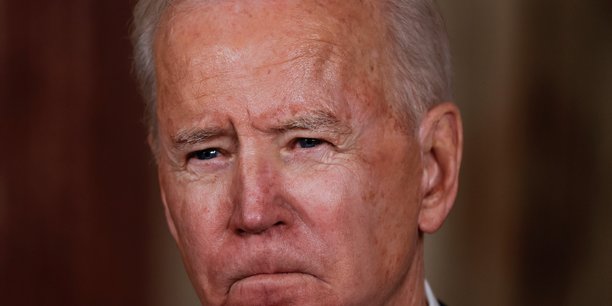 WASHINGTON (Reuters) – US President Joe Biden on Thursday pledged a new era after the chaotic foreign policy of his predecessor Donald Trump, announcing that the United States was back on the international stage in its first foreign policy speech.

During his speech from the State Department in Washington, D.C., the White House’s new democratic tenant signaled that he would take an aggressive approach toward China and Russia, urging the Burmese military. Saudi Arabia’s military intervention in Yemen announces end of US support, ending his regime change.

Joe Biden said there was a need to respond to this new era of dictatorship progress, “including China’s growing aspirations to compete with the United States and Russia’s determination to damage and destabilize our democracy.”

His Republican predecessor as President of the United States, Donald Trump, was outraged by the imposition of tariffs on European and Asian leaders, severing international alliances and threatening to withdraw US troops. He did little to combat the waves of dictatorship in some countries.

“Investing in our diplomacy is not something we do because it is the right thing to do for the world,” said Joe Biden. “We do this to live in peace, security and prosperity. It is in our own interests.”

The choice of the State Department for this first foreign policy speech as President of the United States was a key indicator of the value that Joe Biden holds over industrial diplomats, which Donald Trump generally saw as adversaries.

“American alliances are our greatest assets,” said Joe Biden, adding that leading diplomacy “stands shoulder to shoulder with our allies and key allies.”

When he arrived at the White House on January 20, the former senator and vice president sought to correct his view of the damage done to the state of the United States around the world by changing Donald Trump’s policies. Joe Biden has thus announced the US return to the Paris Agreement on climate change and is working with the intention of returning to the agreement on the Iranian nuclear program.