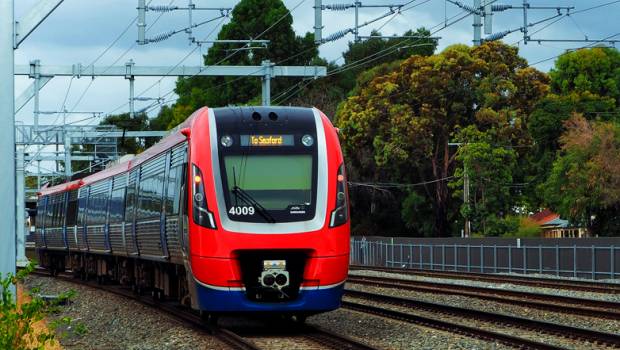 Kiolis Towner, an Australian subsidiary of Kiolis, began operation and maintenance of the Adelaide Rail Network on 31 January 2021. Issued in September 2020, this contract is originally awarded to a private operator.

Four months after the contract was awarded by the South Australian Transport Regulatory Authority, the Department of Infrastructure and Transport, Kiolis began operation and maintenance of the Adelaide passenger rail network of 1.3 million people. 8 years (four-year extension possible) and up to $ 1.32 billion, the contract is initially awarded to a private operator.
The 131km network, which serves 89 stations, has six lines, including 39km of electrified tracks: Bellar, Cowler, Outer Harbor and Seaford, Grange and Donsley. In December 2020, the Donsley route was extended to 650 meters, now serving the Medical Center and the prestigious University of Blinders. There are currently 92 trains operating on these tracks, 22 of which are electric. The Navy will provide an additional 12 new electric trains at the end of the contract, which will increase the capacity of vehicles in circulation by 15%, especially during peak hours.
As part of the deal, Kiolis Downer is committed to strengthening the service, modernizing the network and improving the passenger experience. To achieve this, the subsidiary has already welcomed 200 employees, of which about 100 are operating on a previously government-run network. Everyone benefits from dedicated training in line with the team’s safety measures in terms of function and maintenance. Other recruitments are currently underway.
Through this agreement, Kiolis, which has been established in Australia for over ten years with more than 5,000 employees, is strengthening its presence in the country operating group tram networks in nine cities – including Melbourne – the oldest and largest in the world, with buses, river shuttle, autonomous electric shuttle, real-time transport services and now Passenger train.