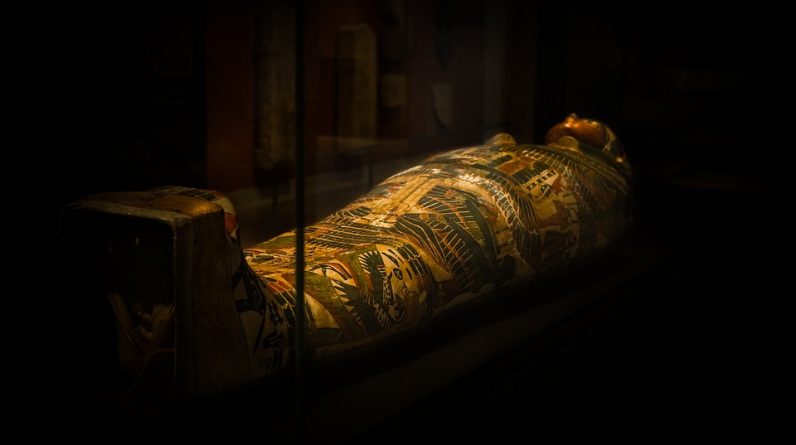 Australian scientists have done computed tomography (CD) and radiocarbon dating of mummy and coffin, which are currently at the University of Sydney. The remains do not belong to a classic woman whose name is marked on the lid of the coffin, but to a completely different person.

about this Writes Mail online.

The female body made of mummy dates back to 1200 BC, the coffin containing the mummy was built in 1000 BC.

At some point in the 19th century, the corpse may have been placed in an empty coffin by an Egyptian merchant shortly before it was purchased for university.

“Local merchants may have placed an inappropriate mummified body in a coffin to sell a complete “set” widely known in the local antiques trade.“, – explained the researchers.

The mummified man and coffin are now in the Nicholson Gallery of the new Chow Chow Wing Museum, which opened to the public last November on the main campus of the University of Sydney.

Sir Charles Nicholson, who spent most of his life in Australia in the 19th century, bought a mummy-made body, a coffin with a lid and a mummy board during a voyage to Egypt between 1856 and 1867. In 1860 Sir Nicholson donated it to the University of Sydney. 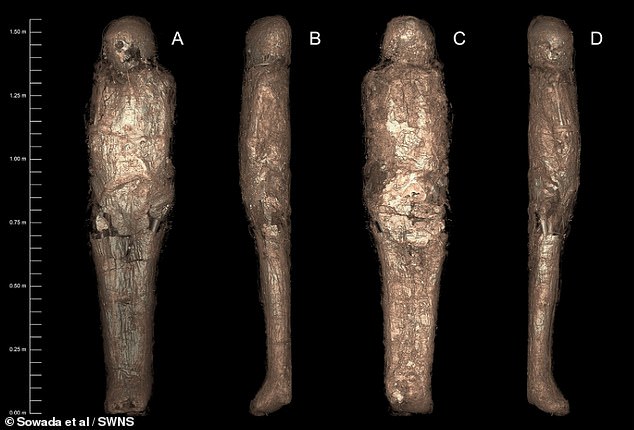 The inscription on the lid of the coffin identifies the body with the title Meruva.

Although the mummified man underwent a complete computed tomography (CD) scan in 1999, the authors recovered the body for the current study using updated technology.

Using new imaging of the teeth and skeleton, the authors determined that the mummified person was very young, ranging in age from 26 to 35 years. A body scan did not reveal any external genitalia, and internal reproductive organs were removed during the mummification procedure.

See also  They are finding ecological solutions for tomorrow

However, ossified secondary sexual characteristics, including thighs, jaw, and skull, strongly suggest that the mummified man is a woman, which casts doubt on the results of a 2005 study that identified the mummy as a human by DNA.

According to the Apostrophe, experts from the University of Santo Domingo were previously involved in the joint Egyptian-Dominican archeological work. Discovered in mysterious tombs with mummies in Alexandria (Egypt).