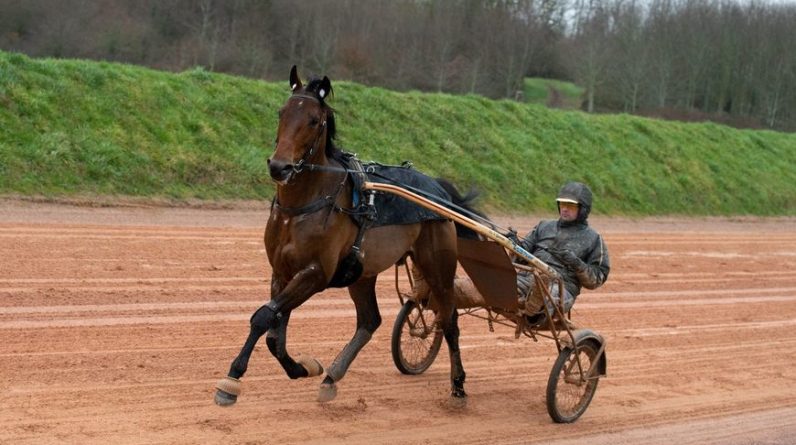 The crack, based in Menil-Ferret in Arn, had been lurking in front of the race for a long time before hitting the finish line 500 meters. The 6-year-old strong and consistent offense took all the confidence out of the final.

After the race, Face Time bourbon driver J ஜrn Coop spoke to our colleagues from Equidia:

Having the opportunity to be behind such a horse is always a great emotion. He is truly amazing.

The Swedish driver described a horse “Quiet, less stress than before”, Thanks “For the work of Sebastian Guardio”, Coach of Face Time Bourbon in Arn. After the doubling of the Bolt Eagle (2016, 2017) and the first coronation of his crack last year, the latter presents himself as the 4th Brix de America.

On Equidia’s microphone, Sebastian Quarto talks about making a horse: “We worked hard. He responded well because he was a firecracker. He was perfect.” With the added bonus of a new track record.