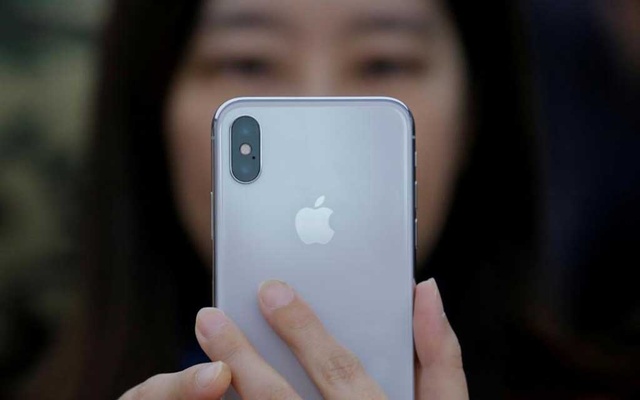 The US tech company on Monday added this feature to the new beta software version of the Apple Watch and iPhone. CNBC quoted Apple as saying that the full version would be released in the spring of this year.

Currently, to open the iPhone while wearing the mask, the customer has to open the device with a passcode or remove the mask with the mask.

Apple has been working for some time to solve the problem of FaceId. Earlier, in May last year, Apple introduced a special feature with Face ID in the beta version update of iOS 13.5.

This time, with the new feature, if the customer has an Apple Watch, the Face ID will work the same as before. In that case, if you look at the iPhone, the device will open.

With this feature, the customer can only unlock the iPhone 7 You will not be able to use the feature while shopping

New features are usually tested in the beta version of Apple 7 after a few weeks or months, so it is expected that this feature will be open to all customers at some point in the spring.

Apple opens the iPhone while wearing the mask