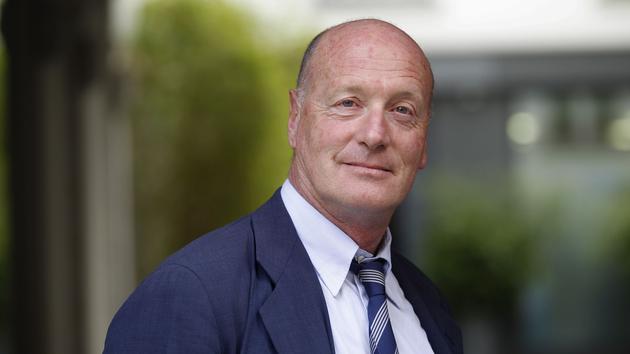 CHRONICLE – The presence of a Taiwanese delegate at Joe Biden’s inauguration has angered China, which has made it a priority to return to the island.

Among President Biden’s official guests at the inauguration on January 20 was the representative of Formosa Island in Washington. He is not an ambassador because, since 1979, the United States has only recognized China diplomatically. For the first time in 40 years, Taiwan’s delegate to this important event – a remarkably well – functioning democracy of 23 million people. This symbolic gesture greatly annoyed Beijing’s communist leaders, for whom the return of the motherland to the fold signifies one of the five “main interests” of China, control of Tibet, Xinjiang, and Hong Kong, and the South China Sea. This is in addition to the recent gesture of the Secretary of State in the Trump administration, a circular signed on January 11 repealing all restrictions on US high-level contacts with Taiwan.