Home Top News A new bridge between Paris and London! 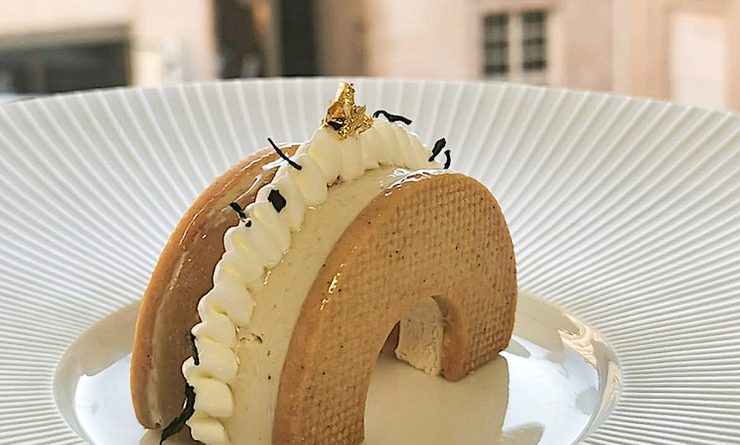 It’s a pastry! La Paris-London culinary initiative launched by French Ambassador to the United Kingdom Catherine Colona last November was crowned by the chef of the restaurant La Monroe de Paris – Guy Savoy. In recognition of the famed “Paris-Brest”, the competition was open to all French and British pastry chefs.

This delicious creation was able to capture the jury consisting of two French ambassadors to the United Kingdom and the United Kingdom in France, thanks to an apple tart that was mashed with Darjeeling tea, both of which are garnished with sweet flour. Vanilla whipped cream.

Strengthen the relationship between the two countries

The aesthetics of the dessert seem to have played a major role in the final rankings. According to Catherine Colona, ​​the cake in the shape of a bridge was particularly interesting: “The choice was difficult because so many chefs sent us remarkable works, but it signifies our attempt to taste our good food, which is invisible to look at. England and France are close, there is a lot to do together.” Ed Levelin, the British ambassador to France, said, “From a funny and gastronomic point of view, I am pleased to be associated with this great endeavor to continue to write Franco-British history.”

Above all “the attitude shared by Guillome Codin, who wanted to be inspired by the famous bridges of the two great capitals of London and Paris, with Bond Newf, the bridge in London very close to our Guy Savoy restaurant and the mythical tower in Monnie de Paris”.

So that London News does not miss anything, Subscribe to our newsletter in two clicks!