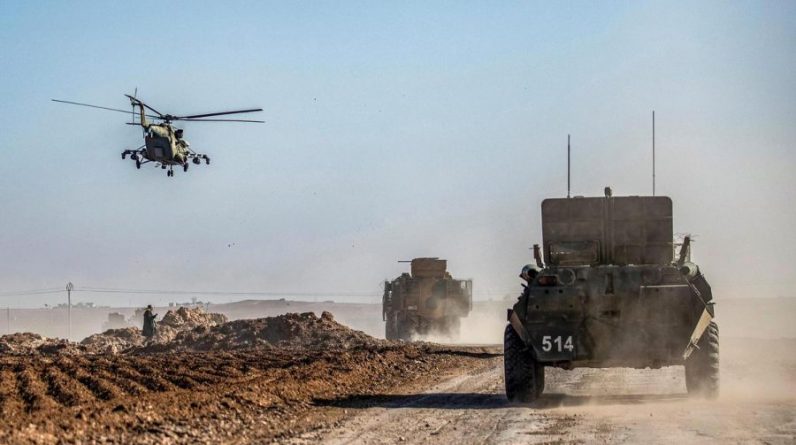 Russia’s Foreign Ministry announced on Friday that Russia has begun proceedings to withdraw from the “open sky” agreement.

Russia is launching an exit from the “Open Skies Agreement” as its allies do not support Russia’s plans for an abandoned US skies deal, the ministry said in a statement, “obstacles to the continued implementation of the agreement under current conditions.”

The withdrawal comes after the United States made a similar decision last year to withdraw from an international agreement designed to build mutual trust by signatories receiving information about their partners’ activities.

On November 22, 2020, the United States officially withdrew from the “Open Sky” agreement, originally signed by 35 countries and entered into force in 2002.

Since that day, Russian diplomacy has added that “the balance of interest of the participating states has been significantly disturbed and its operation has been severely damaged.”

“The Russian side has put forward concrete plans similar to the basic terms of the treaty to protect its credibility under the new parties. We regret that they are not supported by the allies of the United States,” Russian diplomacy stressed.

The Open Skies Agreement gives each signatory country the “right to drive and the obligation to adopt surveillance aircraft over its territory” in order to allow it to control military operations and their strategic installations.