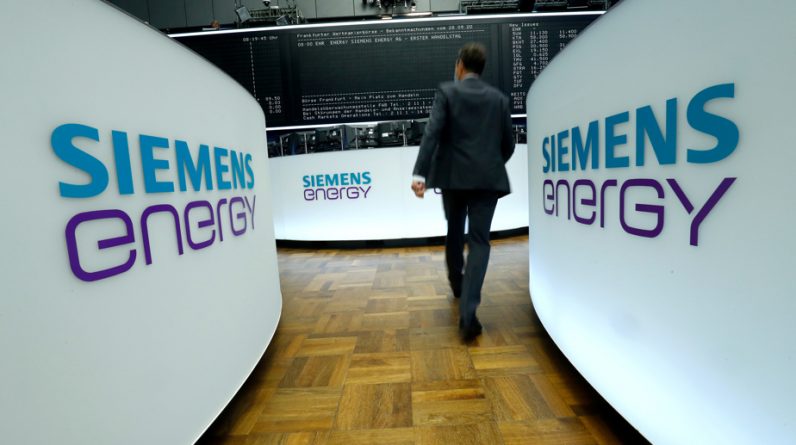 G.E. in court in Virginia (East America). According to the document filed, Siemens Energy, the former energy division of Siemens, went public in September, receiving this information during a call for tenders launched in 2019 by Dominion Energy.

An employee of this company has sent confidential details of the offer, technical specifications, pricing details and maintenance services provided by GE to a Siemens Energy employee’s home address. .

Instead of deleting this information immediately, the Siemens Energy employee shared it with other colleagues. They were then used to enhance Siemens’ offer, which won a contract worth between $ 225 and $ 340 million, the complaint said.

The GE said improperly obtained trade secrets were used in at least eight tenders for Siemens-winning gas turbines in 2019 and 2020.

The German team said it had access to this confidential information to GE in September 2020, but only after conducting its own internal investigation and giving the Dominion time to start owning it.

The U.S. panel is therefore seeking damages and the court to restrain any Siemens employee who has access to relevant information from participating in the preparation of future tenders.

Asked by AFP, a Siemens Energy official stressed that the group had been informed by the media about the complaint and that no official document had been received so far.

“When that happens, we will study it closely and respond appropriately,” he added.

But a spokesman said the company had already taken action, including sanctions against the employees involved.

Siemens Energy has taken steps to remove all confidential GE information from its internal systems.