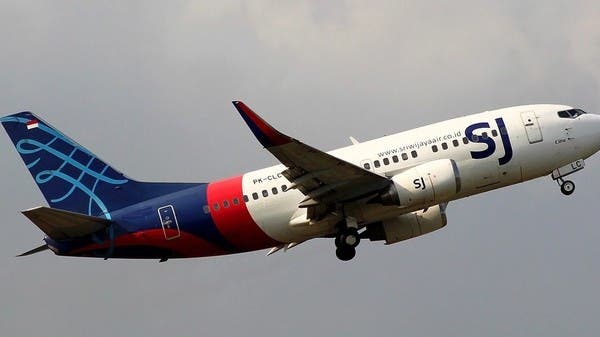 The Indonesian Ministry of Transport announced on Saturday that “Srivijaya” had lost contact with a plane carrying 62 people after taking off on a domestic flight from the Indonesian capital today, Saturday.

A Boeing 737-500 took off from Jakarta at 1:56 pm and lost contact with the control tower at 2:40 pm, Indonesian Transport Ministry spokeswoman Adita Irrawaddy said.

It said in a statement that “the investigation is still ongoing and is in coordination with the National Search and Rescue Agency and the National Committee for Traffic Safety.”

Meanwhile, the airline said the plane was flying about 90 minutes from Jakarta, the capital of West Kalimantan province on the Indonesian island of Borneo, with 56 passengers and six crew on board.

Meanwhile, local media in northern Jakarta believed that the video was from Srivijaya Air, and that some sites had released video clips of the alleged wreckage.

In addition, Air Radar 24 flight surveillance service tweeted that the Indonesian plane had dropped more than ten thousand feet from where it was flying within a minute, about four minutes after takeoff.

He explained that the registration details in the surveillance data indicate that the aircraft was a Boeing 737-500 and entered service 27 years ago.

Indonesia, the world’s largest island nation with a population of over 260 million, continues to suffer from land, sea and air accidents due to boats, old infrastructure and poor safety standards.

See also  Why is the big event happening in Myanmar?