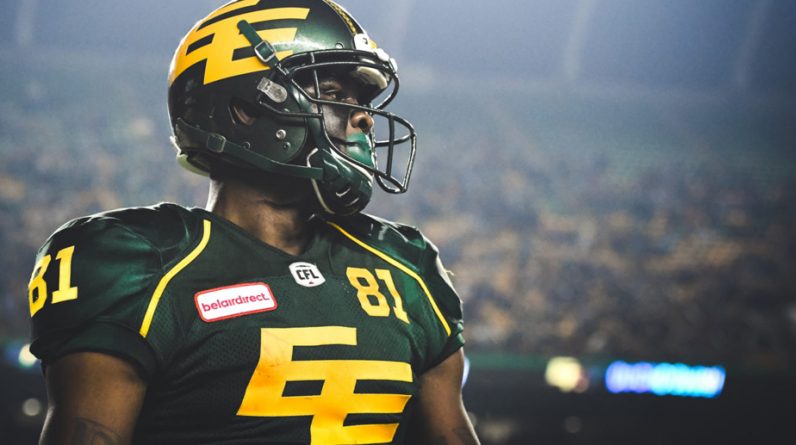 (Orchard Park) Duke Williams, the former All-Star receiver with the Edmonton football team in the Canadian League, has been elevated to the regular order for buffalo bills.

The Bills’ first two wide receivers, Stephen Dicks (oblique) and Cole Beasley (foot), are treating injuries and represent uncertain events ahead of the team’s first playoff game in 25 years against the Golds at Buffalo on Saturday. ‘Indianapolis.

Williams’ name has been added to the regular squad for the second time this season. He had a field presence in the seventh week of action against the New York Jets, but did not record any figures.

Last year, Williams appeared in four games for the Bills. He caught 12 passes and a touchdown for 166 yards. In the loss to Houston Texans in the first round of the playoffs last season, he caught four passes and amassed 49 yards.

After two strong seasons in Edmonton, Williams signed a contract with Bills in January 2019.