Home Science How did water get to our planet? Did the meteorite bring water to Earth! 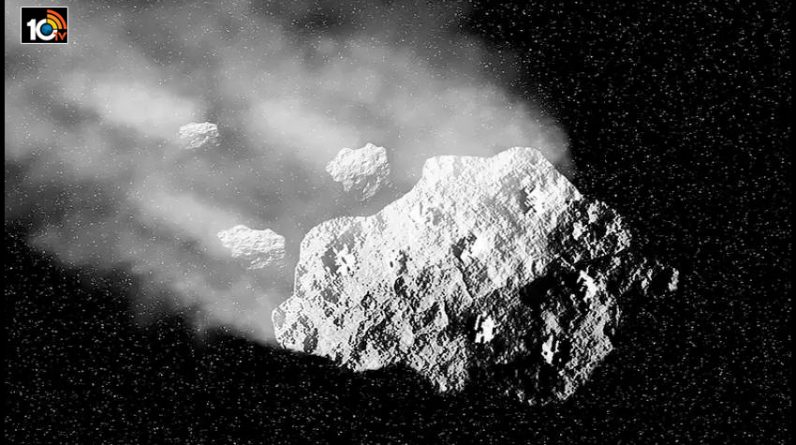 Meteorites may have brought water to Earth: Did you know that you actually came to our planet? Astronomers have discovered the secret behind the appearance of water on Earth. Meteors cause water to form on Earth. Asteroids have been brought to Earth in recent times. It is said that there may have been liquid water in the meteorites that came to Earth a few million years ago. Based on some recent meteorites, it has been estimated that they may have caused water to form in the past. It is said that there is evidence that these space rocks brought water to the surface of our planet.

Many scientists estimate that meteorites once brought water to Earth. But compared to previous analyzes, the chemical reaction with liquid water in these meteorites may have stopped billions of years ago. At the University of Macquarie in Sydney, Australia (Simon Turner), his fellow scientists conducted an in-depth study of 9 meteorites that landed on Earth in the last century. These meteorites were once identified as asteroids that formed 4.5 billion years ago.

When the ice in an asteroid melts .. water becomes liquid. When this happens, the ice part of the meteorite melts and moves from one area to another. Uranium is water soluble. But thorium is not like that. Researchers can estimate water resources by the distribution of uranium and thorium isotopes.

Uranium and thorium have very short lifespans. Turner said only events in the last million years will be recorded. He believes that meteorites have undergone chemical reactions with liquid water over the past million years based on uranium and thorium samples. It has recently been suggested that meteorites may have brought organic compounds containing water to Earth. He said this could be tested by analyzing samples taken directly from asteroids.

See also  Roscosmos wants to provide tourist flights around the moon. But only after 2030