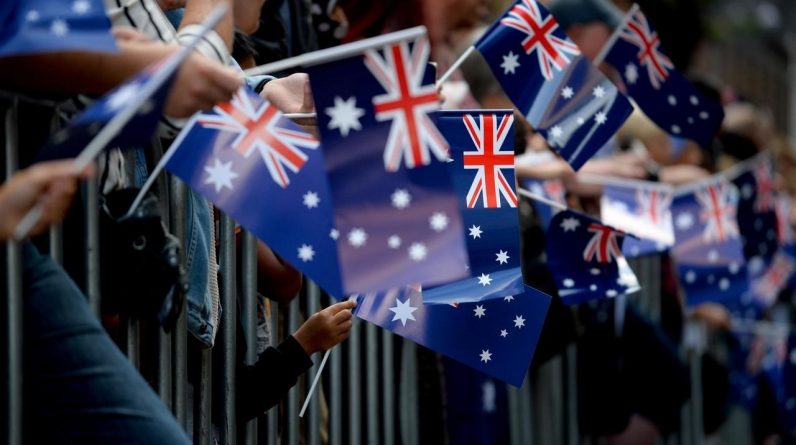 The Australian government changed a word in the national anthem on Thursday.

It is a change of word rather than a code. Australian authorities On Thursday, December 31, it was decided to change the national anthem so that it finally recognizes history. Indigenous people. The second line of the Advance Australia Red Anthem, “We are young and free”, has now been changed to “We are free together”.

“Australia, as a modern nation, is relatively young, but our country’s history is as old as the history of the first countries, and we recognize and respect its spirit,” said Prime Minister Scott. Morrison The Age on New Year’s Day. I hope this change “does not take anything, but it really does” add meaning to the text, pleaded with the Prime Minister.

Happy New Year Australia, because we are free! 🇦🇺

According to official statistics, Australia’s colonial past, with its large inequalities, is still on the edge in a country where tribal children are more than twice as likely to die before the age of five.

Earlier this year, protests in several cities across the country called for an end to tribal killings during police stops. More than 400 people have been arrested or detained in the last thirty years.