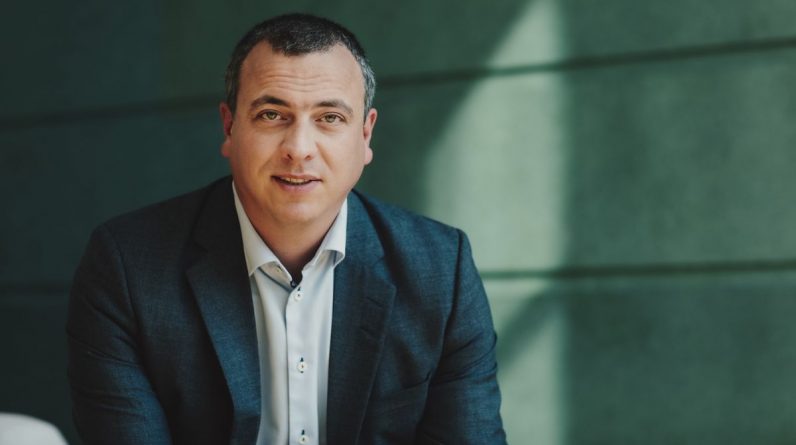 In competition with the other 25 countries, Norway came out worse than last year This year’s edition of the Aphelia Restoration Barometer, Which measures how Norway works with other countries in areas relevant to restructuring. This was stated by Abelia in a press release. The report will not be released until August 11.

On the other hand, a study conducted by Nialolis on behalf of Abelia found that Norwegian entrepreneurs and innovators are making progress. This year’s edition is the fifth in a row.

– It is a pity that the Norwegian people are no longer at the forefront of technology and digitization, but we still have good talents. Therefore, we continue to experience negative growth over the years, and it is very frightening to fall further into technical cutting-edge expertise. We are now ranked 13th out of 26 countries, which affects the adaptability of Norway, ”said Gazdol Torwick Brunn, head of technology and digitization at Abelia.

– High efficiency, not least in technology, is a prerequisite for developing new jobs, new businesses and a sustainable welfare society. This year’s report shows that Norway needs to invest more in knowledge and technology if we are to succeed in building a knowledge-intensive and competitive economy, says Dorwick Brun.

Abelia points out that although Norway has come a long way in many areas of digitalization, we are still far behind in terms of the ICT sector. We seem to be good at using technology, but the press release says that we are very bad at improving, commercializing and exporting products and services in this area.