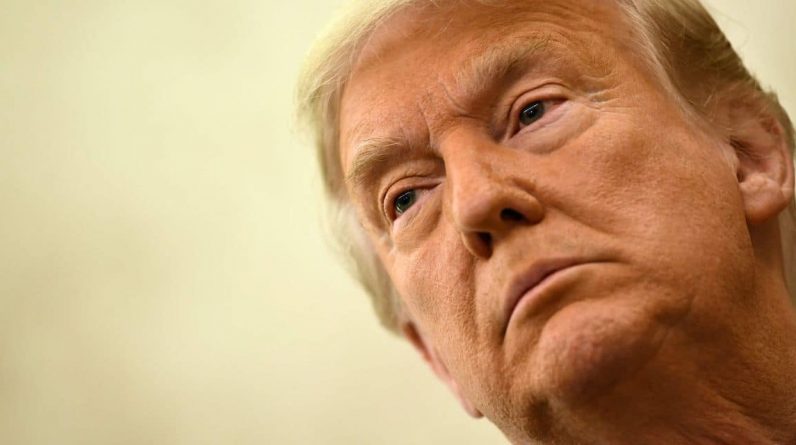 “Granting amnesty to Blackwater employees is an insult to justice and to the victims of the Nisur Square massacre and their families,” writes Jelena Aberrag, chair of a panel of 5 independent experts on the use of mercenaries.

“The Geneva conference should hold war criminals accountable for their actions, even when they are employees of a private security company,” he stressed.

“This amnesty violates US obligations under international law, but also undermines humanitarian law and human rights worldwide,” he added.

The four, who were pardoned by the president on December 22, were charged with involvement in the September 16, 2007 shooting in Baghdad, a bloody chapter that provoked international corruption, particularly the use of private companies by the US military. He has raised eyebrows among Iraqis over the United States, which invaded the country in 2003.

The White House justified the president’s gesture by insisting that four former men and all ex-servicemen had “a long history of service to the nation.”