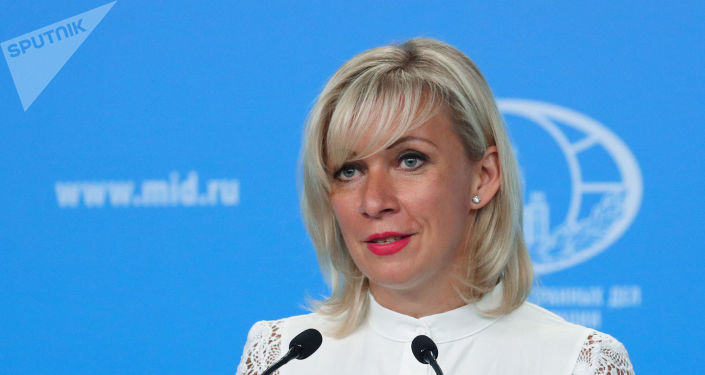 In an interview with the British Defense Secretary Ben Wallace, the Russian diplomatic spokesman stressed that Russia’s “concern” behavior in British waters and skies was part of a desire to put pressure on Russia with unsubstantiated allegations.

“London is using unsubstantiated allegations to put pressure on Russia and to maintain anti-Russian sentiment in British society.

According to Maria Zakharova, Moscow is also surprised by Wallace’s study of “Russia’s anxious behavior”, which manifests itself in “increased activity near the United Kingdom’s maritime and air borders.”

Earlier, the British Foreign Office told the Daily Telegraph that it was concerned about Russia’s increased behavior Russian activity British water and sky.

According to Wallace, the UK wants relations with the “Russian people”, but he warned that it would not be easy because Russia has “used a nerve agent on the streets of the UK”. The Minister also noted that these events made it difficult for London to establish relations with Moscow.