Home Economy After teasing Apple, he does exactly that with his MI11 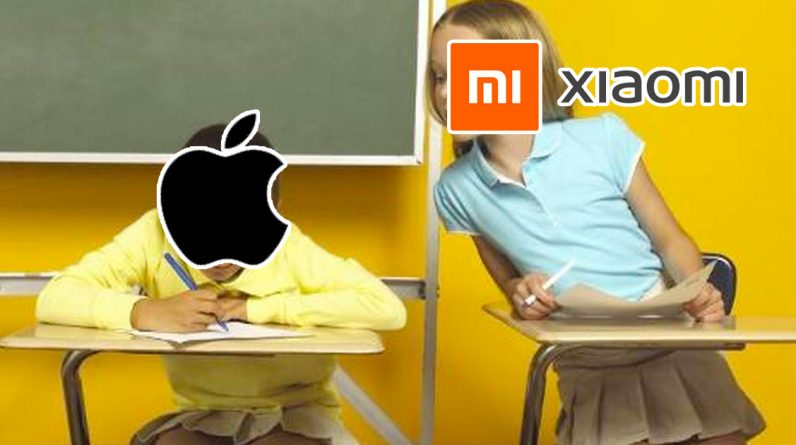 When Apple introduced the iPhone 12, the American manufacturer provoked strong reactions from its fans, thus causing the joy of its competitors. One of them, who made fun of Apple, still follows Apple.

A product withdrawn for environmental reasons

Remember. We spoke to you a few months ago to present the Apple conference l’IPhone 12. A Conference This provoked strong reactions from Apple brand fans. In fact, the company removed its smartphone charger from the boxes … Apple justified its choice, by provoking Environmental causes.

Apple competitors mocked the American manufacturer’s choice. So, The Xiaomi team gave a lot of pleasure in making fun of Apple, When promoting its MI10T Pro: “Don’t worry, we didn’t take anything out of the box MI10TPro! ”

Don’t worry, we didn’t leave anything out of the box # Mi10TPro. pic.twitter.com/ToqIjfVEQX

After this funny tweet, Xiaomi unleashes Internet users’ anger, shocks Chinese company for mocking environmental activity. Some go so far as to call to ignore the brand …

However, Xiaomi seems to have taken into account the anger of Internet users and decided to make the same change as Apple: With the launch of its new smartphone MI11, the team has decided to remove the smartphone charger from its packaging., And by pressing environmental factors to justify their decision.

On Twitter, some Internet users mocked the choice, reminding them of Xiaomi pointing them to Apple:

Well, I have to say this is a fantastic failure, if you do not give people the option to get a cheap charger on your phone.

If you delete your social media posts like Samsung, the internet will not forget# 11 #Siomi pic.twitter.com/tjSE5g6viL

Well, I have to say, this is an amazing failure on your part … unless you give customers the option of getting a cheap charger for their smartphone.

Ah, if you delete your previous social media posts like Samsung, the internet will never be forgotten.

Hello, I am from the future pic.twitter.com/q32sZoasZr

Hi, I’m from the future.