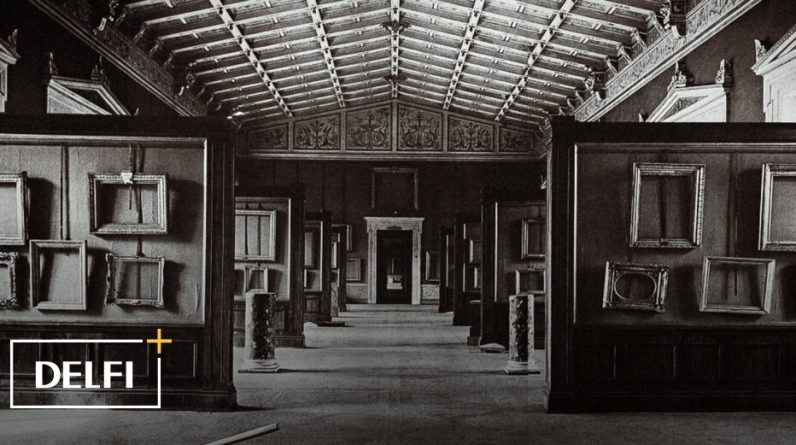 The Revolution of 1917 changed the usual order in Russia, and the Communists, the new communist owners, began to build a new Soviet state as they fought their enemies in the Civil War. Industrialization required money that the Communists did not have, so it was decided to fill the budget in the simplest way – to sell for hundreds of years. Russian Art values ​​accumulated in the empire. From 1928 to 1934, Russia’s Pride, the State Hermitage, suffered greatly from this sale.

Famous Russian journalist Nikolai Solotnikov called the incident an “unimaginable crime”, saying “neither the state nor the nation is a master of this art.” , We often emphasize the great human tragedies associated with civil war, aggression, and mass repression. But very little is remembered about this story. But it is a real tragedy, the size of which is unimaginable. There are no other examples like this in world history. ”

The Russian Hermitage, from which the most valuable works of art were taken, is the Museum of Art and Culture in St. Petersburg, Russia. It is one of the largest and oldest museums in the world.

See also  Coronavirus: Which countries have had to reimpose COVID-19 restrictions after easing lockdown? | World News