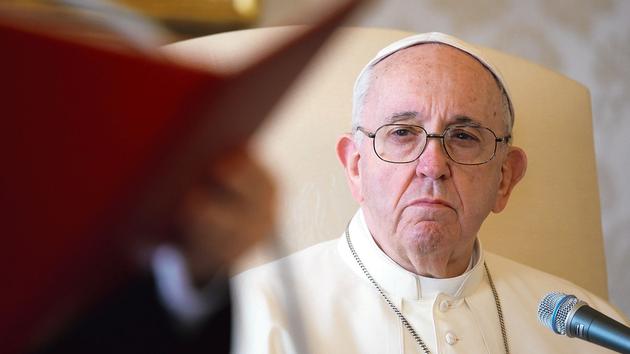 The Vatican is embroiled in a suspicious real estate scandal in London, setting aside members of its state secretariat.

Sometimes the dark roads of Rome can pass through London. The Vatican is trying to curb financial and real estate corruption in the British capital. It was serious enough for the Pope to decide to withdraw the management of his funds from the powerful State Secretariat.

Also read:Secret Vatican: Our report behind the scenes of St. Peter in Rome

It all started last summer and will quickly explode with the launch of an investigation. Internal reports warn of the opacity of financial arrangements surrounding the purchase of a building located at 60 Sloan Avenue in Chelsea’s most chic district. The complex, which was formerly owned by the Harrods Department Store, is 17,000 m22 Offices to be converted into luxury apartments. The acquisition, which began in 2014, has reached a whopping 200 million in mortgage loans from Swiss banks, coupled with donations from loyalists. The State Secretariat – the central administration of the Holy See – thus owns 45% of the building

This article is for subscribers only. You have 73% left to find.