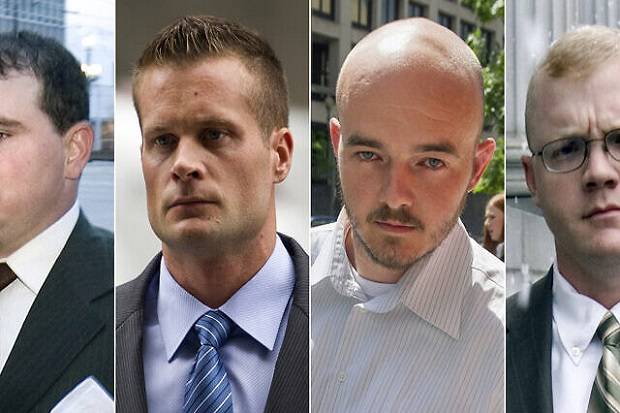 Washington – The largest Muslim civil rights organization in United States (US) Condemns President Donald Trump’s decision to allow four former Blackwater contractors accused of killing civilians Iraq . Four people are on the list of 15 people who have been pardoned by Trump.

Nihat Awad, national executive director of the Council on American-Islamic Relations (CAIR), said the decision had no respect for the American legal system and the sanctity of human life, especially the lives of Muslims and people of color.

“These blackwater mercenaries have been accused of being one of the worst war crimes in the US occupation of Iraq. Forgiving them is an absurd act of moral insanity,” Awad said on Thursday (24/12/2020), the Anatolian agency reported.

“The ministry believes that this decision does not take into account the seriousness of the crimes and unfortunately ignores the grievances of the victims and the feelings and rights of their families,” he said.

“The ministry will pursue the matter with the US government through diplomatic channels to urge it to reconsider the amnesty decision,” he continued.