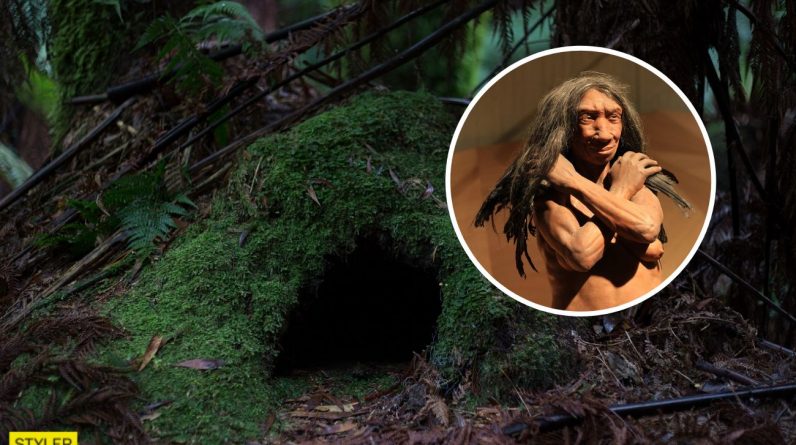 Scientists believe that our ancestors did not sleep for the entire winter. But a recent study shows that early humans had this ability at some point in human development. The results, although preliminary, suggest that dormancy in humans was similar to that found in brown bears.

Researchers believe that some of our ancestors, who survived the Spanish cave of Sima de los Hugos, may have died while asleep. This deep mine in the mayor of the Sierra de Atapurca cave contains an incredible number of fossils, and archaeologists have unearthed thousands of bone remains of hominins about 430,000 years old. about this Writes scientific warning.

The sleep hypothesis is consistent with genetic data and the researchers emphasize that hominins of the genus Sima de los Hugos lived during the Ice Age. The ancestors of modern humans tried to sleep during the colder months, so their bones were deprived of adequate fat stores, vitamin D deficiency, and – in adolescence – many months of sleep without the strange seasonal growth spurts.

“While many questions about their biographies and metabolism are still open, there is no doubt about the enormous effects of sleep, where sleep has implications in the study of physiology and biography,” they write.

Recall what previous scientists showed What were the animals like 250 million years ago.

We wrote that too Archaeologists have unearthed unusual ornaments in a thousand-year-old tomb.

See also  Scientists are concerned about rapid landslides in the Mediterranean