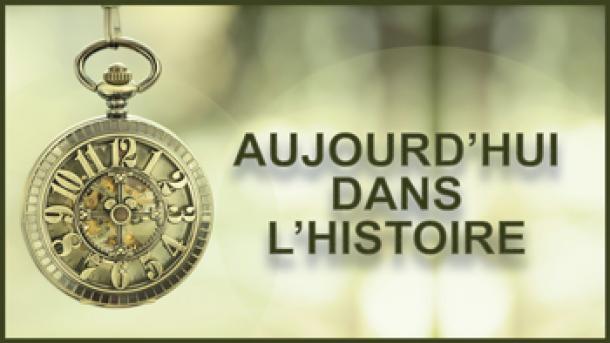 December 21, 1963– “Bloody Christmas” in Cyprus. Armed Greek Cypriots began to attack Turkish Cypriots. As many as 364 Turkish Cypriots lost their lives as a result of the attacks that continued until 1 p.m.There is January.

December 21, 1988– A U.S. plane creating the London-New York connection explodes while flying over Lockerbie, a Scottish municipality. 270 people from 21 countries, including Scotland, lost their lives. A years-long investigation has revealed the appearance of a bomb planted on a plane by someone who worked for Libyan intelligence services. The Gaddafi administration extradited the man – a Libyan astronomer – and intelligence officer to the UK. Gaddafi acknowledged part of his country’s responsibility in the terrorist attack, but denied any personal involvement in the affair. The Libyan government has to pay billions of dollars in compensation to the bereaved families. 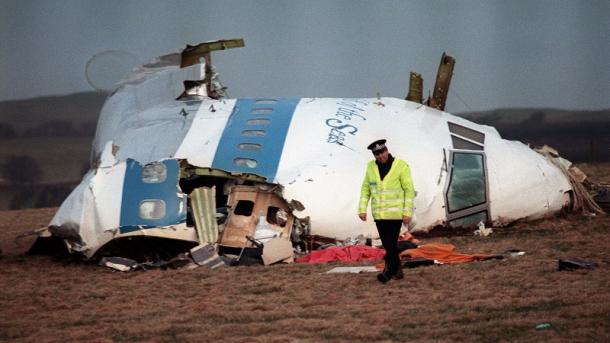 December 21, 2017 The draft resolution, which was drawn up following Turkey’s efforts, was adopted by 9 to 128 votes in the UN General Assembly, despite all US sanctions. 35 countries voted in favor. The resolution confirms that the US decision to recognize Jerusalem as the capital of Israel is contrary to international law. 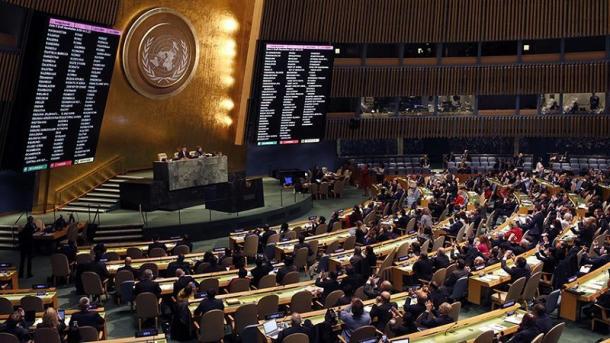 See also  This comic book adaptation Netflix is ​​number one in most countries in the world and in the United States.