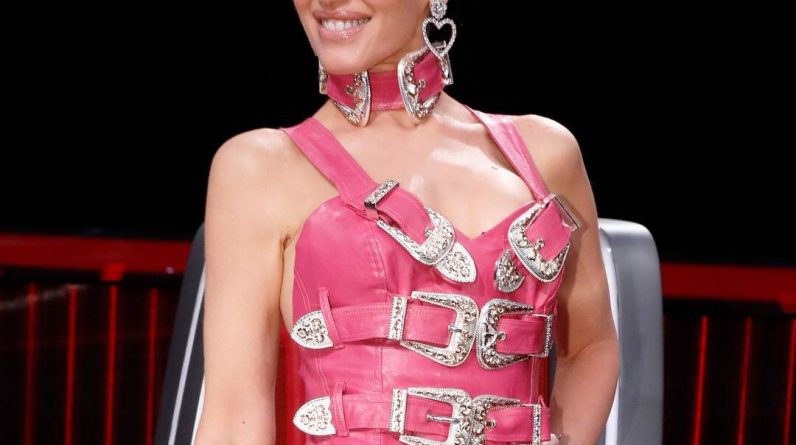 It’s time to raise a mirror to the Season 19 winner The voice!

On Tuesday, December 15, in the final of the season, the NBC signing match crowned its winner Gwen StephanieS Carter Rubin First place runner-up Jim Ranger Of the team Blake Shelton. The win marked the engagement couple’s coaches confronting each other and marked Gwen’s first winning season.

In the video below, he also mocked the difficulty in celebrating during ongoing epidemics. “We shouldn’t be close to each other,” he lamented.

Blake proved to be a good game about not picking the title. “Congratulations on the victory @gwenstefani!” He Tweeted. .